7 Unique Cannabinoids and Their Benefits 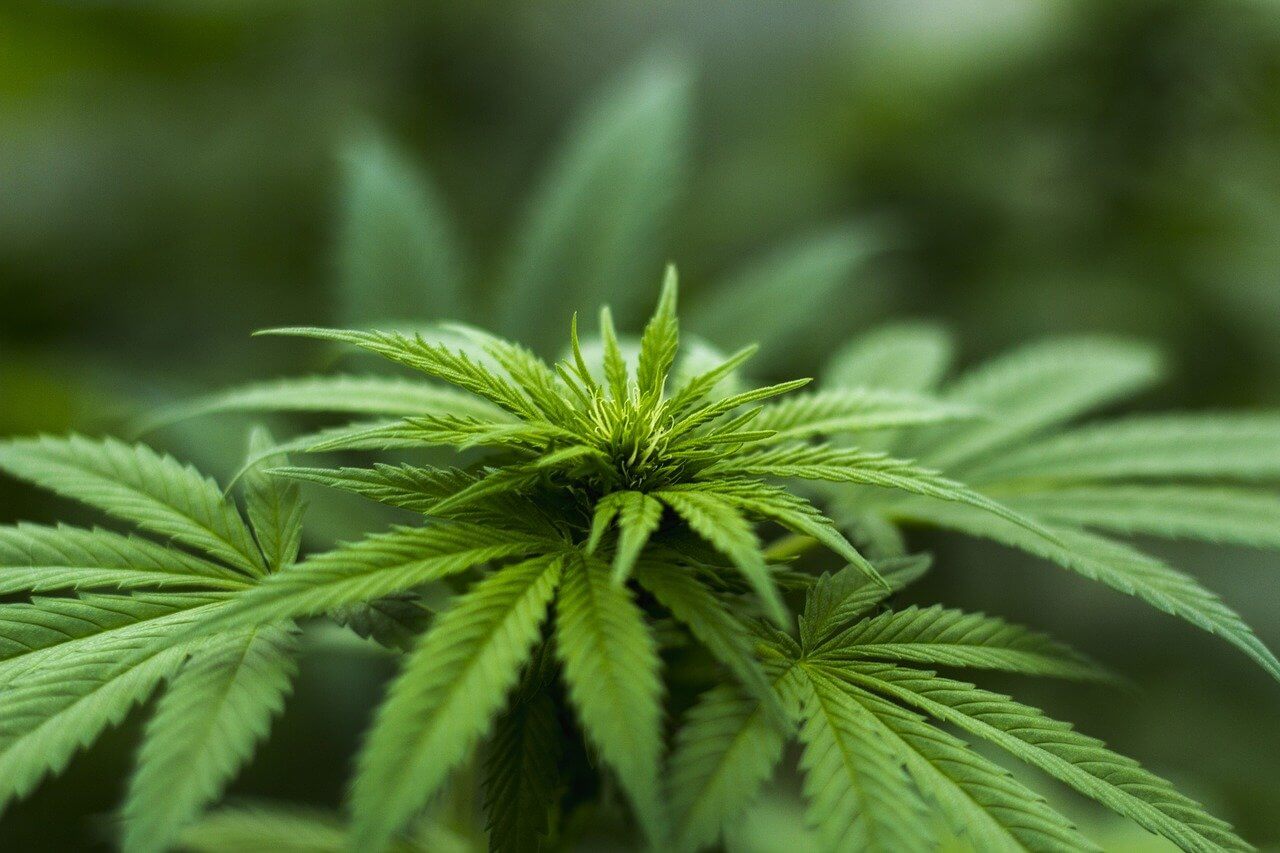 7 Unique Cannabinoids and Their Benefits

Hemp and marijuana are both amazing plants that belong to the cannabis family. As such, they produce a wide range of different cannabinoids.

But there is also a whole list of other cannabinoids that, while not quite as well known, are actually quite useful and interesting.

So in this post, you’re going to learn about 7 of the most popular cannabinoids, and how they’re beneficial.

Let’s dive into it.

THC, also known as delta-9-tetrahydrocannabinol, is the intoxicating and psychoactive cannabinoid found in marijuana.

It’s most well-known for producing a range of sensory and psychological effects. These can include:

It also boasts some other therapeutic benefits.

CBD, also known as cannabidiol, is another one of the most common cannabinoids found in the cannabis plant.

While both marijuana and hemp contain CBD, hemp contains a lot more of this particular cannabinoid.

People take CBD to help with everything from arthritis to Chrohn’s disease. It’s also used to treat anxiety, insomnia, and chronic pain.

HHC, also known as the cannabinoid hexahydrocannabinol, is a naturally occurring phytocannabinoid that comes from the cannabis plant. But it’s found in such small amounts that most HHC products today are actually semi-synthetic.

As far as benefits go, one study showed that HHC showed promise in shrinking cancer tumors. It’s also used for pain relief, for the feelings of ‘euphoria’ that are commonly associated with THC, anxiety relief, happiness, and relaxation.

CBN is a non-psychoactive cannabinoid that’s often touted for its medical benefits. Specifically, it’s used as a sleep aid. Also known as cannabinol, CBN is very similar to CBD and is found in the cannabis plant, but it has a slightly different structure.

CBN products have been growing in popularity (especially the gummies) because they boast some pretty serious relaxation effects. They help people to sleep and relax.

CBC, also known as cannabichromene, was discovered about 50 years ago, and is considered one of the ‘big six’ cannabinoids that have become prominent in cannabis medical research.

This particular cannabinoid is non-intoxicating, so it doesn’t get you high like THC does. But it does tout a range of promising medicinal benefits.

Interestingly, it has also shown promise as an acne treatment, and can be used to fight depression.

CBG, also known as cannabigerol, is sometimes referred to as “the mother of all cannabinoids.”

This is because all other cannabinoids are actually derived from cannabigerolic acid, or CBGA—which is an acidic form of CBG.

CBG generally exists in smaller quantities than some of the other more prominent cannabinoids. Therefore, consumer products made from it tend to be rare and more expensive.

But, it’s quickly growing in popularity due to a host of potentially powerful benefits.

CBG isn’t an intoxicating cannabinoid. So it won’t get you high. But it can be used to combat pain. It has also shown promise as a possible treatment for inflammatory bowel disease, glaucoma, Huntington’s Disease, and as an anti-cancer agent. It also has some antibacterial properties.

THCV, also known as delta 9 tetrahydrocannabivarin, is sometimes called ‘diet weed’ because of its appetite-curbing and energy-boosting properties.

For this reason, it is quickly becoming a hot commodity on the ‘weed’ market.

But it has been known to reduce appetite. It is also being eyed as a potential treatment option for Parkinson’s Disease, psychosis, bacterial infection, acne, fatty liver disease, pain, and epilepsy.

There you have it!

7 unique cannabinoids, along with their benefits, and resources where you can learn more.

Cannabis is an amazing plant, and these are a few of our favorite cannabinoids.

What do you think?

If not, it may be time to dig deeper and to keep learning about the amazing effects that cannabis has to offer. 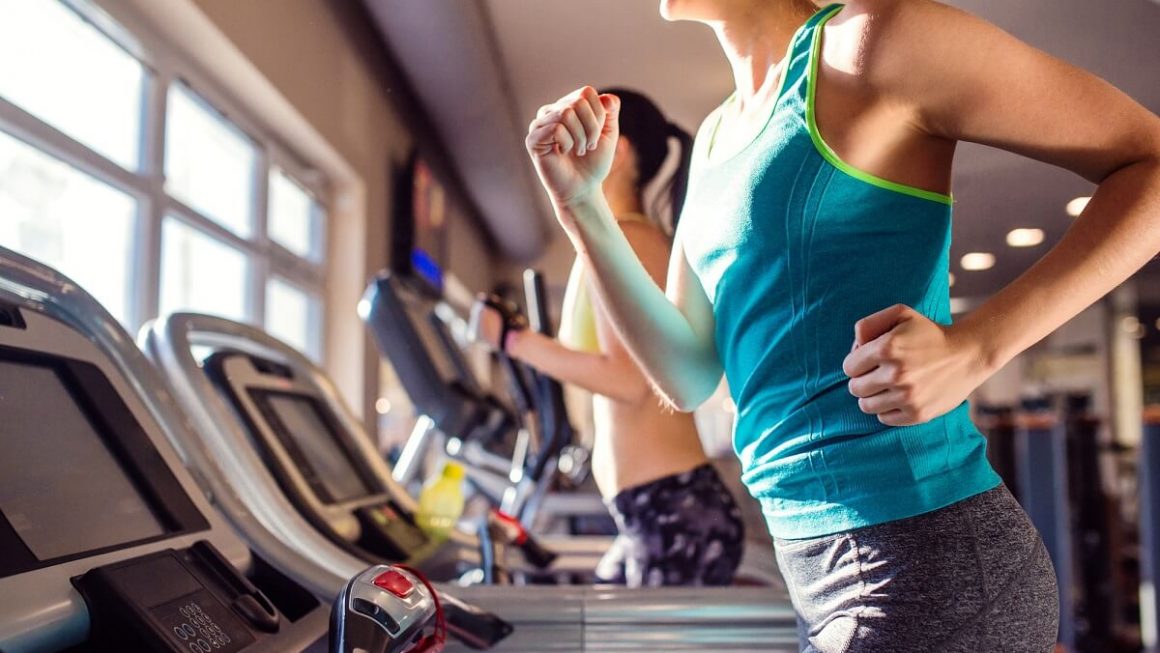 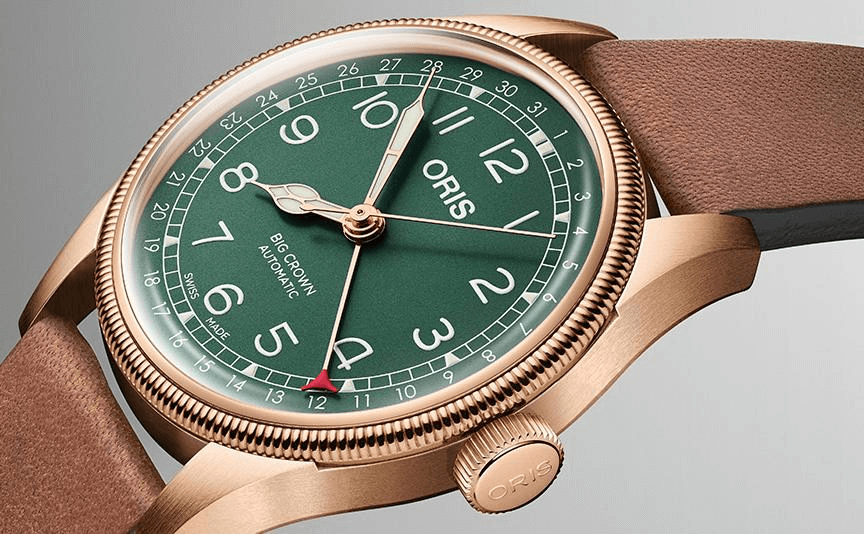 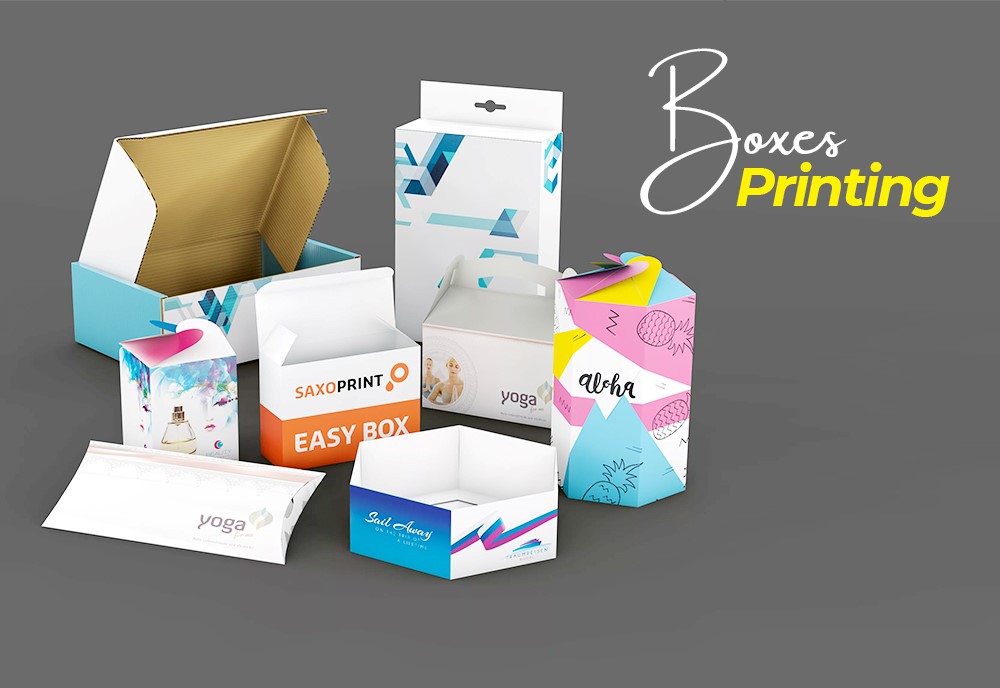