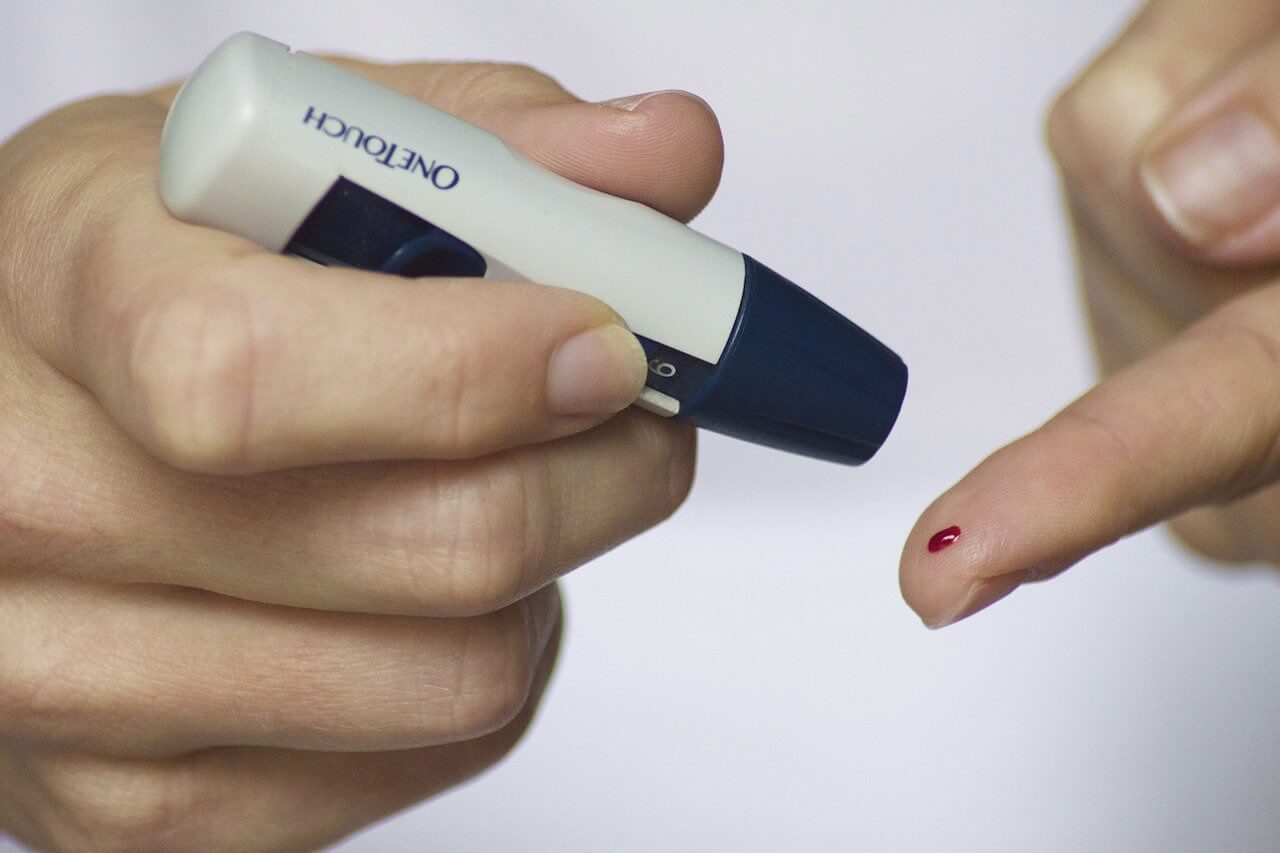 Effects of Low Blood Sugar Range On Your Body

Low sugar levels, also known as hypoglycemia, may cause various effects on the body’s normal metabolism like dizziness, headache, confusion, heart palpitations, profuse sweating, slurred speech, seizures, extreme hunger, or no hunger at all, fainting, and even death.

What is a low blood sugar level?

Low Sugar Level is a medical condition where the concentration of blood sugar levels falls way below 70 mg/dL (the normal value), so much that it can interfere with normal body functioning and, if left untreated, can become fatal.

What are the short-term effects on the body of low blood sugar levels?

A sudden drop in blood sugar levels can affect the body both ly and in the long run. Some short-term effects of a low blood sugar range are as follows:

More than 90% of the sugar consumed is used by the brain and central nervous system (CNS). So, low sugar levels hit the brain hardest in response to which the body increases the blood flow in the brain to meet its glucose demand.

This can be defined as a type of stroke where blood leakage happens from the veins due to increased blood pressure on the brain, causing internal bleeding. This is a dangerous condition that can lead to coma or even death. But, brain bleed can be reversed by immediate medication and care, and subsequent seizures can be averted.

A heart attack or myocardial infarction is a medical emergency that occurs due to a loss of blood flow in the heart muscles or low oxygen levels in the circulating blood. Low blood sugar levels can induce heart attack as the blood fails to meet the demand of glucose needed to keep the cardiac tissues working. Treatment includes immediate oxygen supply and cardiopulmonary resuscitation (CPR).

A repeated incident of a sudden drop in blood sugar levels can also cause long-existing damage to various organs of the body as follows :

Acute hypoglycemia affects one’s retinal responsiveness. The Retinal is the part of the eye that is sensitive to light. Studies show the central retina is more affected due to low sugar levels in the blood than the peripheral retina disrupting its contrast sensitivity. This will eventually lead to eye problems and cell death of the retinal, causing partial or full blindness.

Hypoglycemia and kidney disease are both interrelated, as one can augment the other. Dialysis in patients with diabetes and chronic kidney diseases leads to severe glucose depletion and reduced glomerular filtrate return (mostly glucose) by the kidneys. This can cause sudden hypoglycemia that increases one’s morbidity risk, and these episodes of hypoglycemia also damage the renal cells further.

Episodes of severe hypoglycemia can damage the nervous system leading to the death of nerve cells.

The symptoms include convulsions, loss of cognitive abilities, unconsciousness, and even memory loss.

What are the other effects on different body systems?

Low sugar levels or hypoglycemia do not affect only particular organs of the body but can also disorient the proper functions of different systems in the body. Some of the effects are as follows:

Hypoglycemia can trigger a medical condition of the digestive system called gastroparesis or delayed gastric clearance. This is caused due to delayed contractions of the gastric muscles causing faulty stomach peristalsis. The foods circulate for unwanted long periods in the stomach, exiting to the small intestine very slowly. This causes gastric pain, bloating, mal-absorption of foods, and reduced hunger. Gastroparesis is caused primarily due to damage to the vagus nerve of the autoimmune nervous system, which senses the need for the stomach to empty. This, in turn, causes a syndrome called hypoglycemia unawareness, where the person fails to recognise possible episodes of low sugar levels due to a lack of symptoms. All these complications can cause malnutrition, weight loss, bowel obstructions, bezoar (solid mass of undigested food) formation, and bacterial infection of the small intestine.

Hypoglycemia attacks the central nervous system (CNS) primarily. CNS comprises the brain and spinal cord, and glucose is their prime energy resource. Depletion of glucose results in the myelin and glial layers, neuron cell, the brain stem, the cerebral cortex, and the hippocampus, as well as the spinal cord. It even affects the peripheral nervous system (PNS), changing the biosynthetic functions and inducing degenerative and regenerative reactions. This effect persists until proper glucose balance is established. Repeated episodes of hypoglycemia can damage a person’s cognitive abilities, severely increasing the risk of dementia and Alzheimer’s disease.

Effects on the endocrine system are as follows:

Hypoglycemia also affects the circulatory system by releasing hormones that induce excretion of the circulating insulin from the blood and tell the pancreas to stop secreting further insulin.

Low blood sugar level or hypoglycemia is a serious condition. It needs constant monitoring in risk groups like those above 60 years of age and persons with kidney disorders or those undergoing dialysis.

The question is not only ”what is a low sugar level” but also how low sugar levels affect daily life. Hypoglycemia can pose a serious life risk while driving, crossing roads, or swimming, as the person may get unconscious and die in accidents.

But it is also true that it happens mostly when a person is fasting for a long time, doing heavy exercise, and has taken diabetes medications. The best treatment is immediate administration of glucose (if the person is conscious) or a glucagon injection if the person has fainted and called for an emergency. 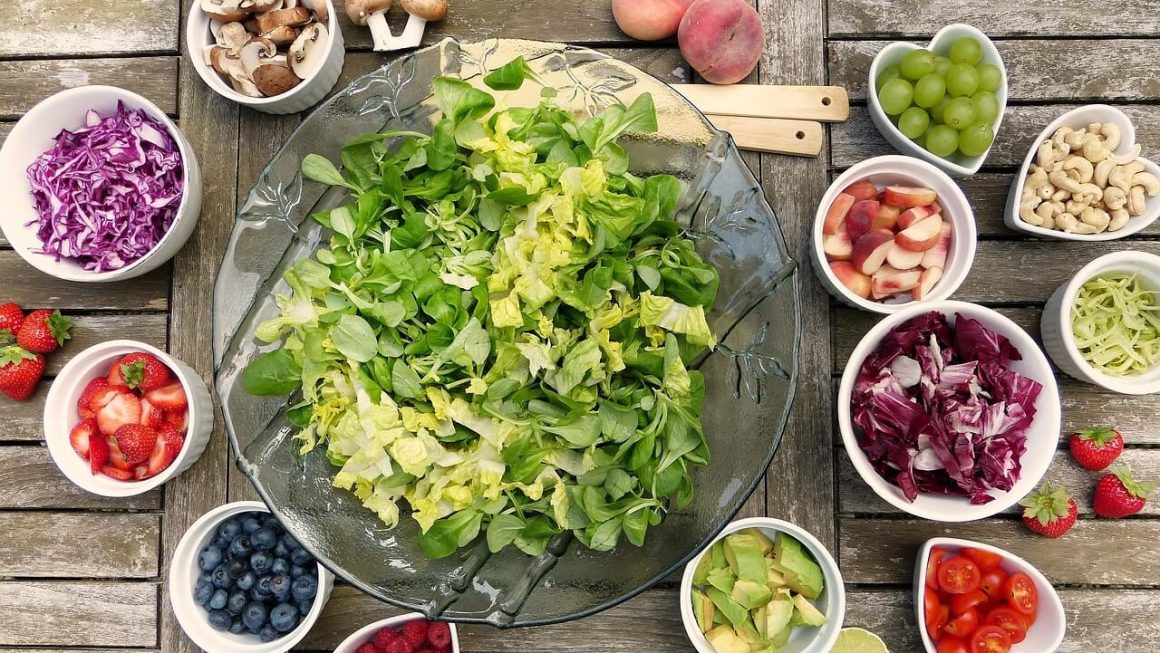 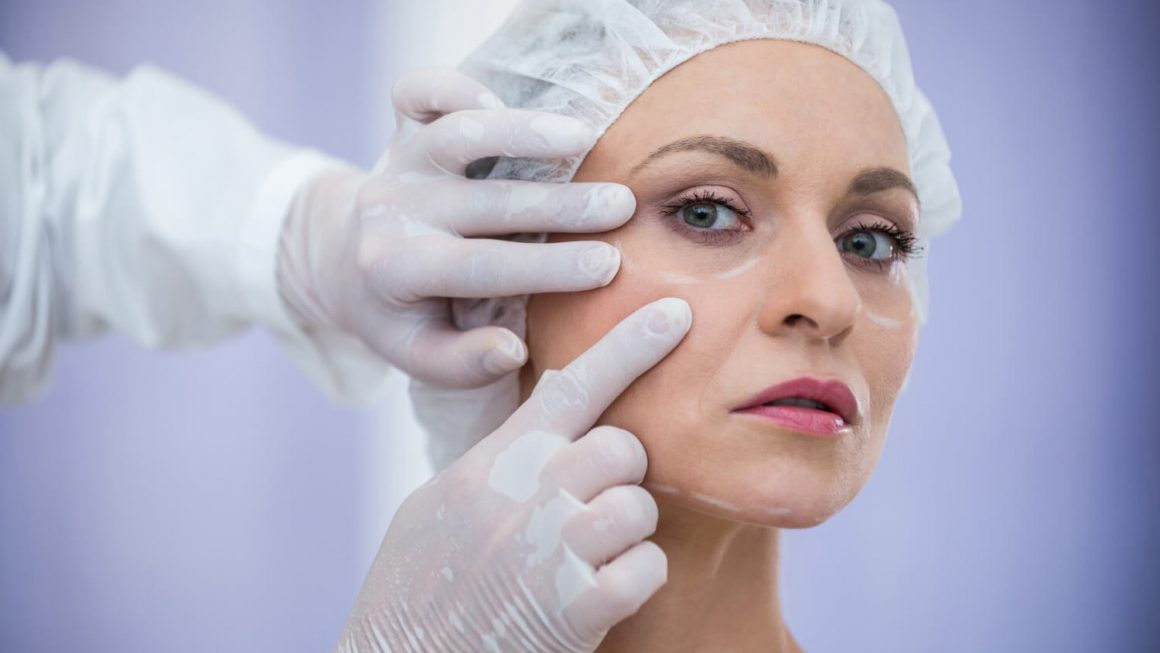 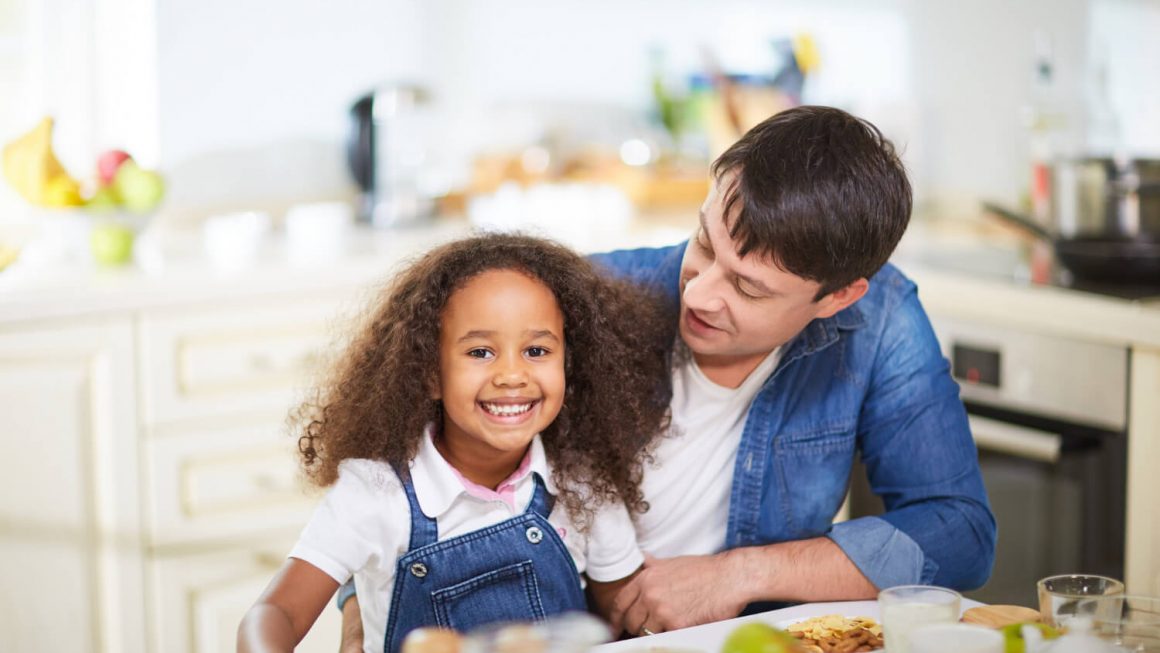