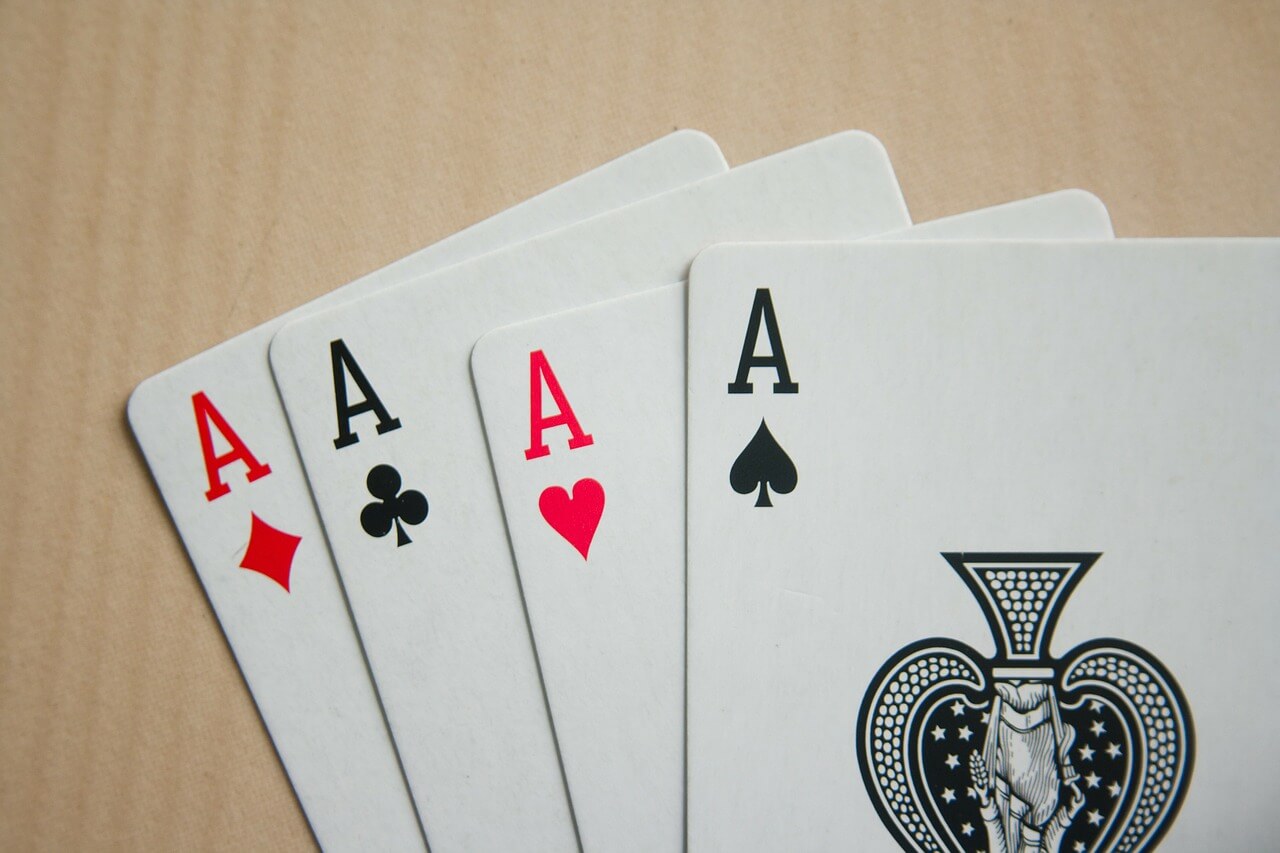 Play teen Patti for as long as you can because you can never get bored by this game. Once you have understood the basic version of this card game, move forward, and make a bet of teen Patti variations. There are many variations in teen Patti that challenges your inner player and keep the game interesting.

The followings are the top 10 variations of teen Patti. They are:

The goal of this teen Patti variation is to get as much near as you can to 999 digits. The winner of this variation must have irrelevant card suits. However, in teen Patti, every face card equals a specific number.

The value of each face card is:

The values will remain the same regardless of suits. For instance, if you have drawn 9-K-10 in your first turn then your number count is 900 which puts you closer to the target digit of 999. Moreover, you can swift your number sequence to get nearer to 999. Let’s suppose you draw 790 in your first draw. So, you can change the sequence of your number to 970 to get closer to 999 to win this game.

Mufliss or lowball teen Patti variation is similar to a regular game but it has a difference in hand ranking. So, the worst hand becomes the best hand, and the best hand or trio changes into the bad hand. That’s why if two gamers have the same hand then the player with the lowest card wins the game.

In this teen Patti variation, the dealer will draw four cards instead of three. So, you have the choice to use the three best cards of them and discard the remaining card. As gamers have already seen their cards, they can play various techniques to win this game.

In this variation of teen Patti, the dealer shuffles the 52 cards and distributes them equally among the games. So, if your round consists of four people then every player will receive 13 cards. Moreover, you hold your cards between your thumb and ring fingers. Once another player says “stop” then you stop dropping cards.

You must choose the card with the highest value from the remaining deck to increase your chance of winning the game. As then all players will compare their cards and the winner of the game has the highest card.

In this teen Patti variation, every gamer gets the 3 cards and a plus sign consisting of 5 joker cards is set on the table. These cards can have any number. A player can pick the cards from the vertical or horizontal row of a plus sign. Once you have picked cards the rounds continue in a regular. However, you get can benefit from a joker card at the time of the call.

In this gameplay of teen Patti, all Kings turn into Jokers. Moreover, every player dealt with three cards, and the card with the lowest value becomes the joker. For instance, suppose you get QQ6 cards in various suits. Your 6 card changes into a joker that can be replaced with any value. Create a trio by swiping your 6 into Q to get QQQ.

In Stud, every player gets 3 cards, two of them are face-down or close and the last one is face-up or open. Another name for face-down cards is hole cards whereas face-up cards are also known as street cards.

Like regular teen Patti, you have to receive 3 cards from the dealer. However, in Lallan Kallan, the card with the odd colour turns into a joker. For instance, if you have one red card and two black cards then the red one becomes the joker. You will lose once you have 3 cards of the same color.

In this variation of Teen Patti, you have to pick three cards consisting of two closed and one open card. The one card becomes the joker card that can have any number. When the gamer fold, the gamer’s open cards turn into jokers for all players except the gamer itself. That’s why you can’t use your own joker card.

Let’s suppose you have KQ9 cards. The 9 card is open that can’t be used by you. Another gamer fold, he’s having A as his open card. So, you can use his A to make a pure sequence of KQA to win the game.

In this variety of teen Patti, the spade jack and the heart jack turn into one-eyed jacks and change into jokers. However, the diamond jack and the club jackstay as ordinary cards. 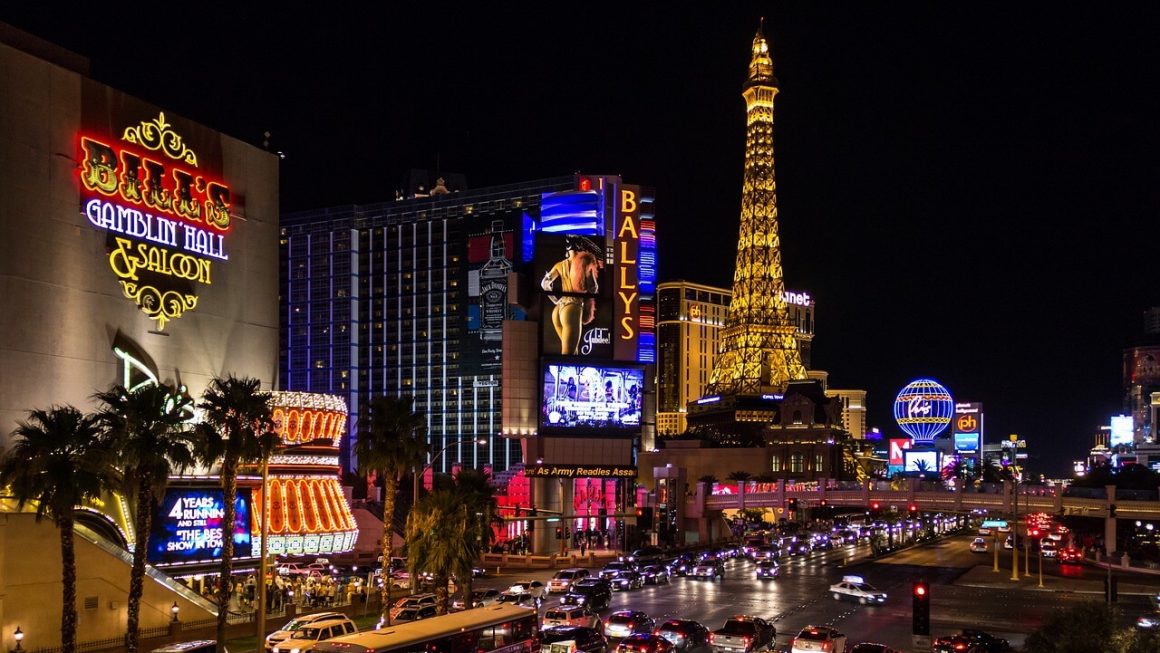 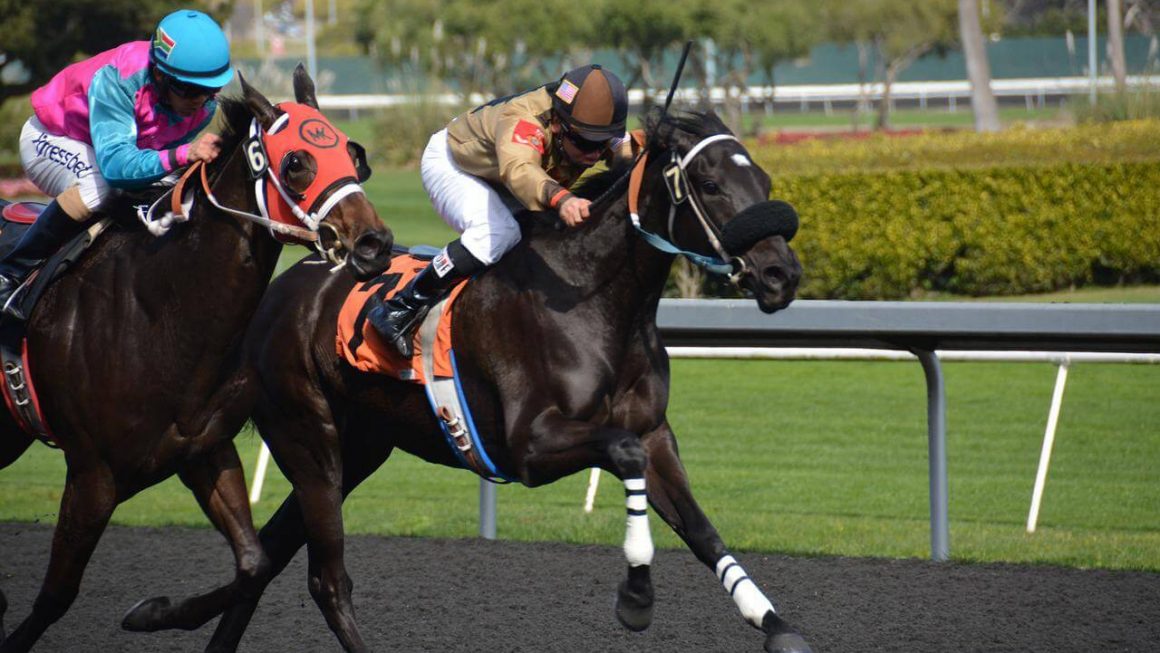 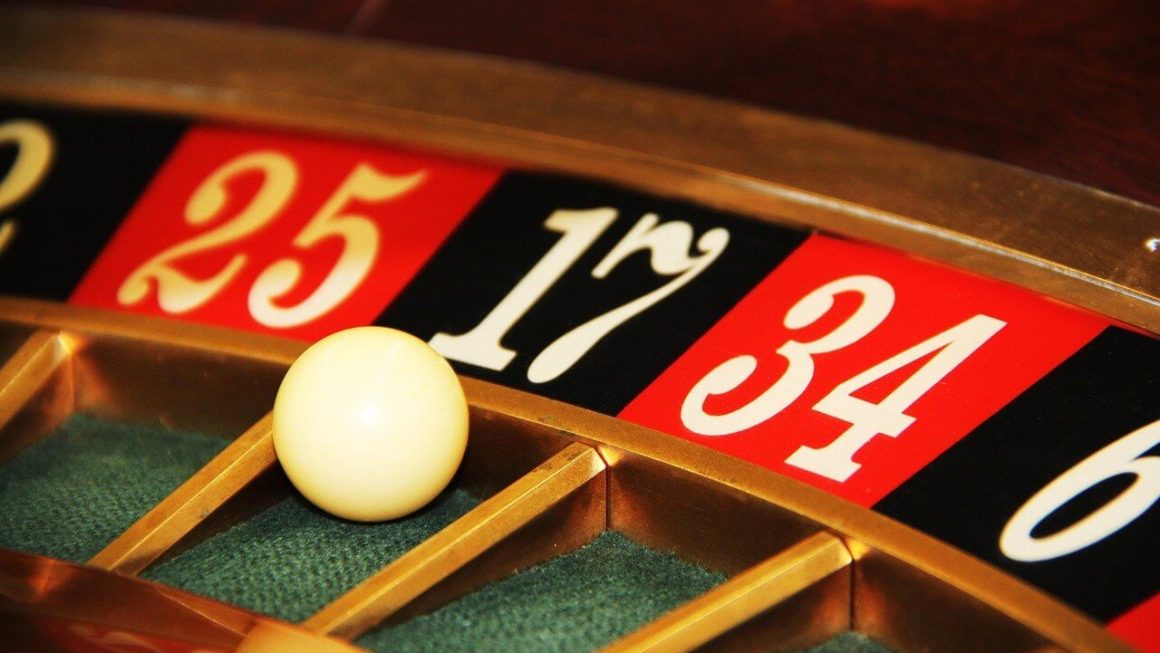