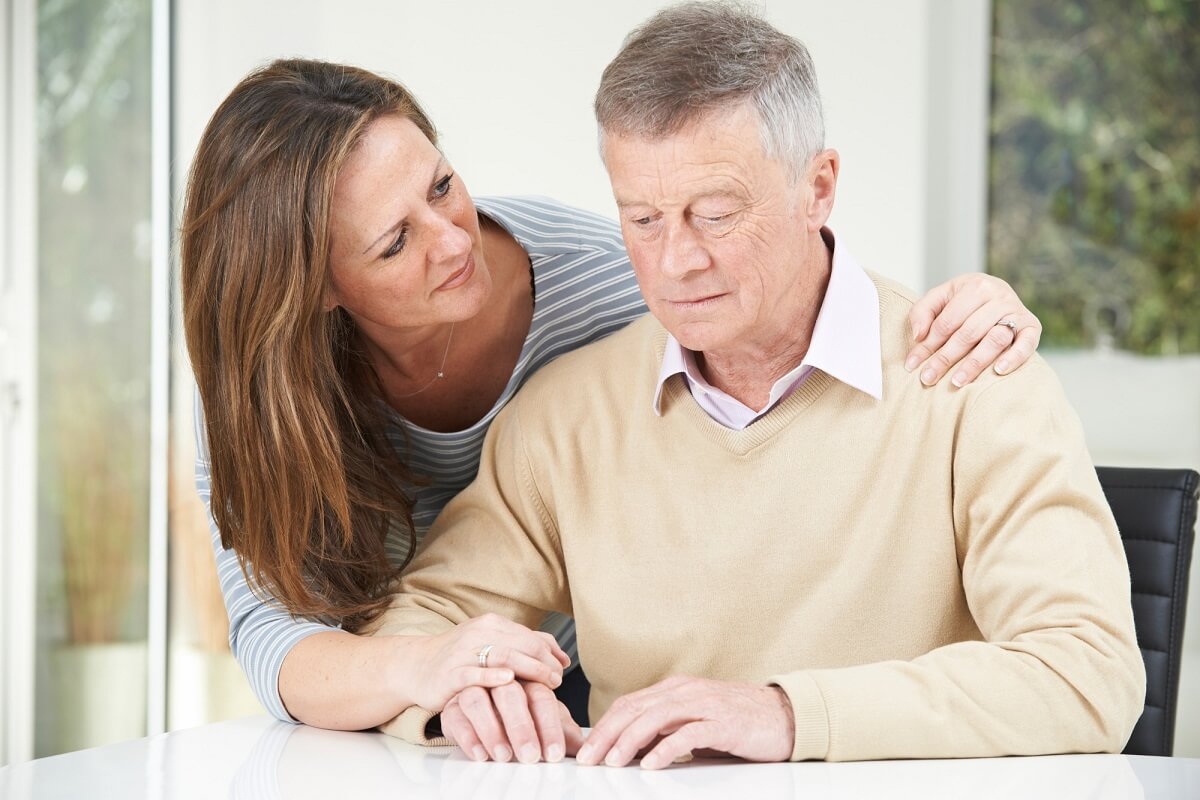 Dementia is on the rise. Over 55 million people around the world live with dementia right now. There’s a good chance that someone you love might be one of them.

Dementia may be common, but that doesn’t mean it’s easy to understand. If you’re still asking yourself “what is dementia?” you’re not alone.

Alzheimer’s disease is the most common type of dementia, affecting 42 million people. For that reason, what most people think of as normal dementia symptoms are really only symptoms of Alzheimer’s.

In the early stages of Alzheimer’s disease, the person may show signs of dementia, like:

As the disease progresses, the person’s behavior changes more drastically. They may be unable to control their emotions and be oblivious to the passage of time.

With Alzheimer’s dementia, the person mentally “time travels” back to an earlier period of their life. They may believe that their life is just like it was in their 20s, 40s, or 50s.

As a result, they might be unable to recognize loved ones. For instance, if they remember their daughter as a young child, they might not recognize her as an adult. This can, of course, be upsetting for the family of the person with dementia, but it helps to understand why it is occurring.

Vascular dementia is the result of a stroke or other bleeding within the brain. Unlike Alzheimer’s disease, vascular dementia does not come on slowly. As a result of the damage to the person’s brain, their cognitive functions change suddenly.

Vascular dementia may cause:

Medication can help keep vascular dementia from getting worse.

The types of dementia listed above are common, but there are many more varieties, including:

If your parent or loved one is suffering from a rare type of dementia, make sure to access Rare Dementia Support. You’ll find help to make life easier for caregivers, no matter what type of dementia you live with.

Yes, You Can Understand Dementia

Having a loved one who lives with dementia can be challenging, but it’s easier when you understand what they are going through. By learning the different types of dementia, you’ll be able to understand their challenges and appreciate the abilities they still have.

Health is your greatest asset. Learn more about how to take care of your and your loved ones’ health on our blog. Click through to the next article for more tips for a healthy mind and body! 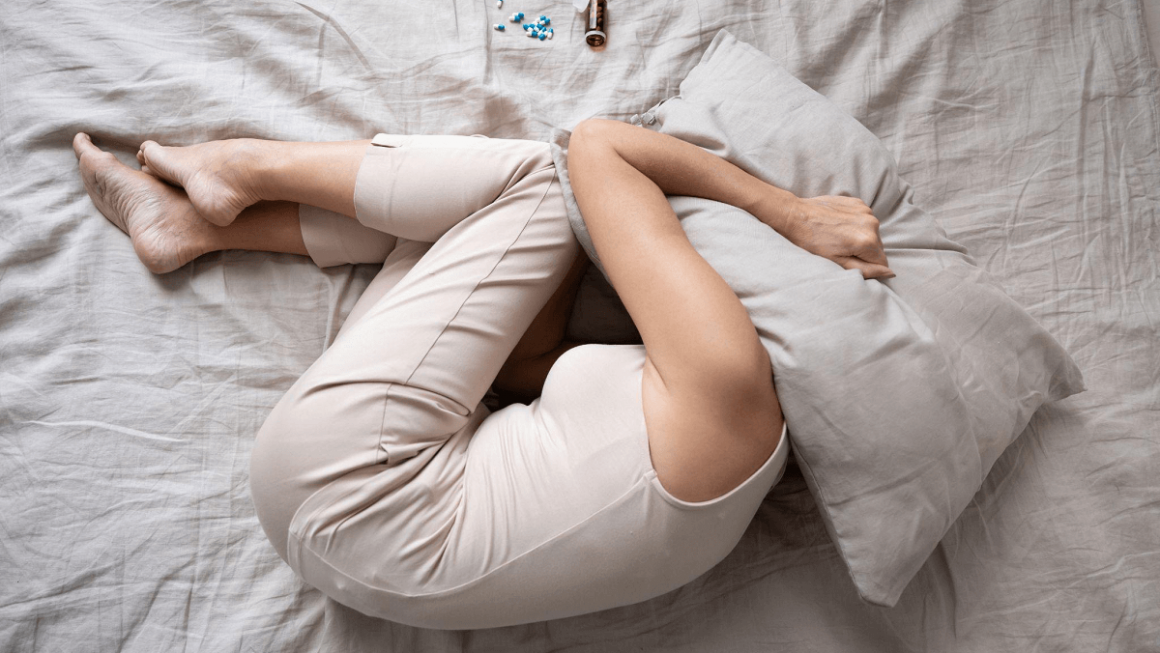 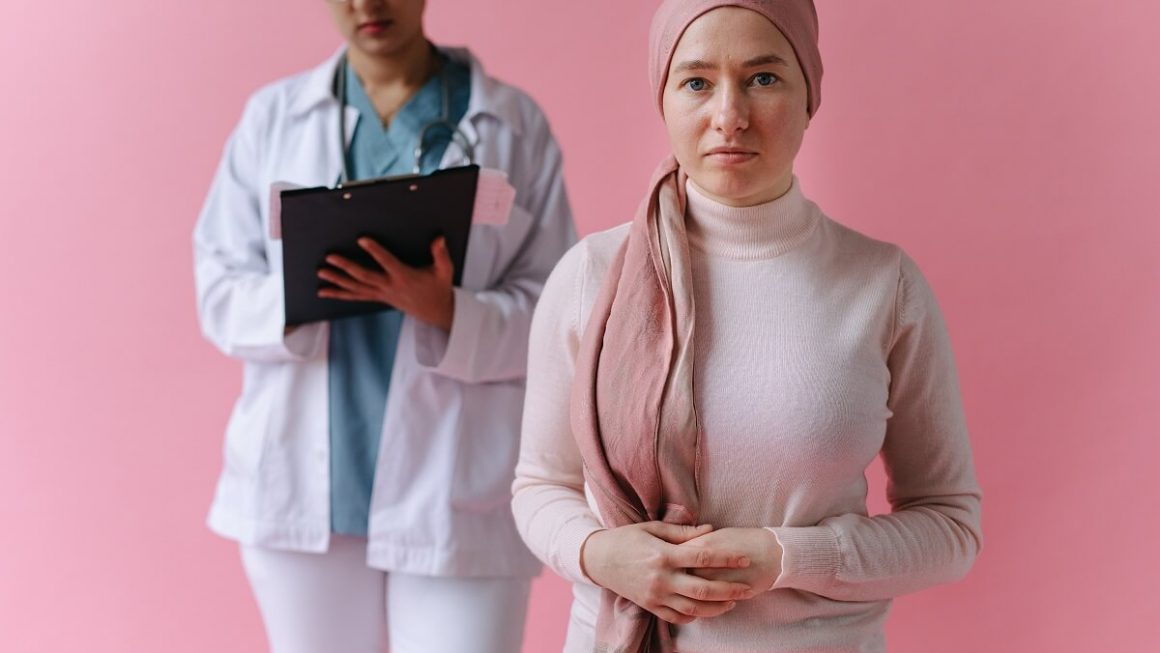 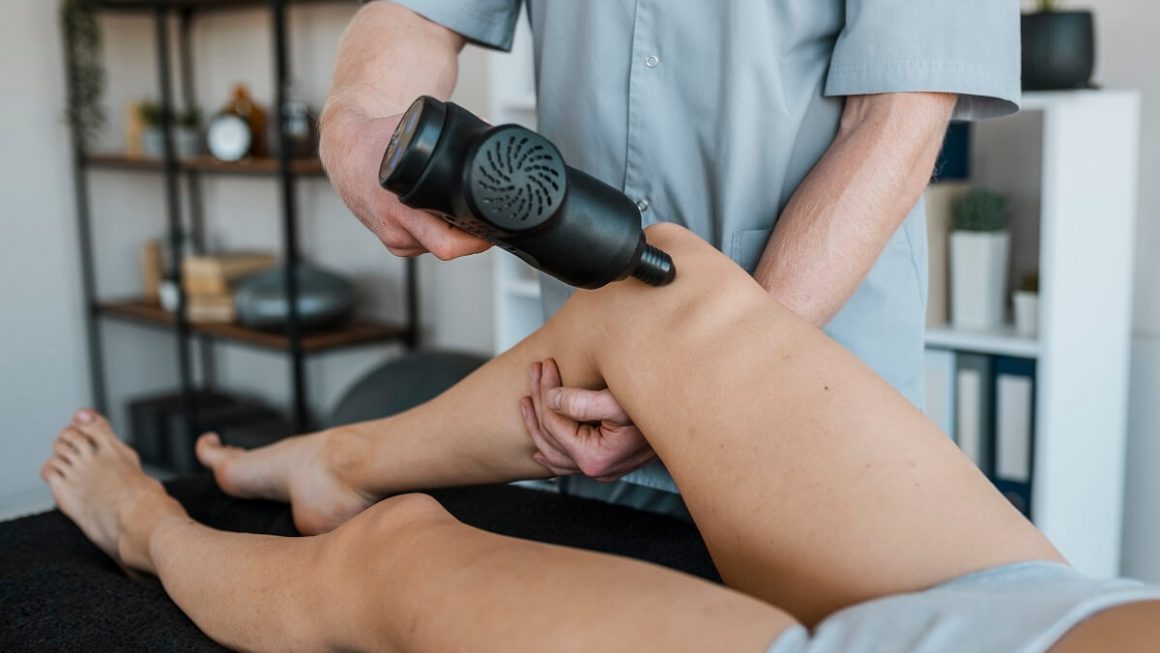 Tips on How to Write a Strong Conclusion for Your Essay

Strategies You Need to Run a Successful Business