What is the Reason for Morocco’s Tourism Surge? 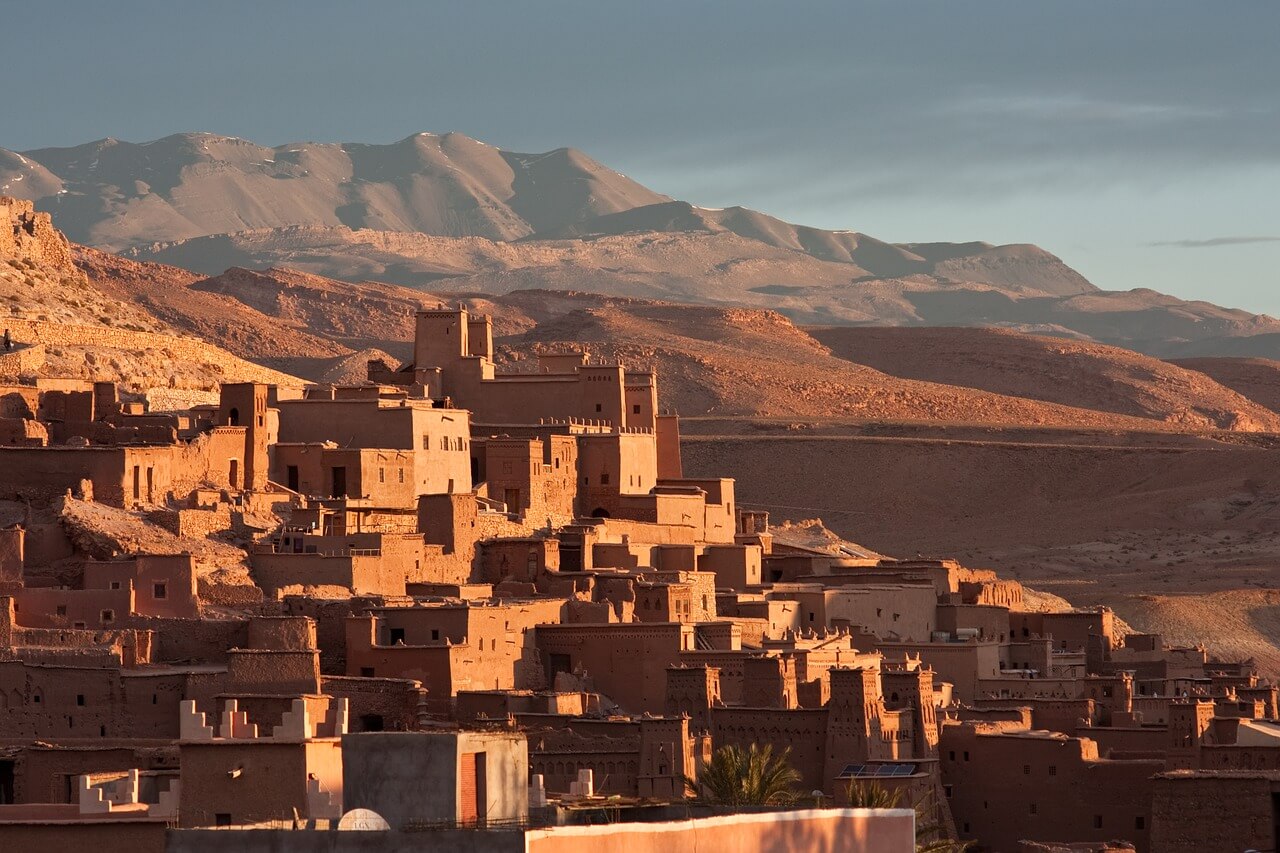 What is the Reason for Morocco’s Tourism Surge?

Morocco has long served as a gateway to Africa for Europeans, and it has seen a surge in tourism in recent years. International tourists to the North African kingdom are expected to increase as the government implements a plan to achieve ambitious tourism goals as part of its Vision 2020 plan. Holidaymakers and explorers are inevitably drawn to the country’s deserts, beaches, mountains, and the best restaurant in Rabat, and unique cultural heritage, which brings in much-needed revenue. Inflows, however, should be carefully handled, according to some in the industry, in order to avoid the detrimental effects of tourism, which have already affected neighborhoods in famous cities such as Marrakech.

As evidenced by the government’s Vision 2020 goal of Moroccan dirhams (MAD) 140 billion ($14.59 billion) to be derived from the industry, tourism has long been a fundamental economic pillar in Morocco and critical to any fiscal strategy. Tourism produced MAD 73.15 billion in 2018, up from MAD 69.7 billion the previous year, making it a significant source of hard currency.

However, despite Morocco’s relative security, travel to the area has declined in recent years due to general instability. In addition, economic insecurity in some of the countries that have historically supplied Morocco with visitors has led to a downward trend. Slowly, but steadily, development has resumed. Tourism accounted for 8.1 percent of GDP and 7.1 percent of jobs in 2016, according to the Oxford Business Group (OBG), with overall arrivals up 1.5 percent from the year before.

Slowly, but steadily, development has resumed. Tourism accounted for 8.1 percent of GDP and 7.1 percent of jobs in 2016, according to the Oxford Business Group (OBG), with overall arrivals up 1.5 percent from the year before. In the first quarter of 2017, the year-on-year growth rate was 7.9%. By November 2017, the span had improved by 10% over the previous year. This trend continued in 2018, with Morocco officially receiving 12 million visitors, an increase of 8.5 percent over the previous year. Morocco welcomed 3.6 million tourists in the first four months of 2019, up 6% from the same time last year, and this trend is expected to continue.

According to the Moroccan Tourism Observatory, Agadir and Marrakech are the most popular hotel destinations, accounting for 59% of hotel nights in the first quarter of 2019, and tourist arrivals to these destinations increased by 4% and 8%, respectively. The number of tourists visiting Tangier increased by 9%. Although Agadir and Tangier are coastal cities, Marrakech is an inland city known for its busy souks and walled medina, while all three have access to the Rif and Atlas mountain ranges.

Several construction projects are currently underway to try to raise the number of hotel rooms – the Vision 2020 goal is to increase room capacity to 375,000 or 200,000 new beds – as well as to enable tourists to stay longer by constructing resorts and luxurious accommodations. M Avenue in Marrakech, for example, is a $100 million project that will include about 2,700 square meters of gardens and landscaping, as well as stores, cafes, and galleries, in addition to luxury lodgings from brands such as the Four Seasons and Story Rabat Boutique Hotels the best luxury hotel in Rabat.

The diversification of source markets, which means tourists to Morocco come from various countries, is one of the factors boosting tourism, according to the OBG. According to one survey, the majority of these new visitors are from the United States, with estimates showing a 14 percent rise in American visitors in the first four months of 2019. The government took advantage of the opportunity to maximize tourism opportunities by hosting the COP22 climate change conference in 2016, and officials launched a short-term campaign that included a variety of promotional events and new flight routes. According to Moroccan Ambassador to Malaysia Mohamed Reda Benkhaldoun, a new route between Casablanca and Kuala Lumpur in Malaysia, for example, could have “massive potential.” After the visa requirement between the two countries was abolished in 2017, the number of Malaysian tourists to the country has risen from 3,000 to 5,000 per year. A new route could help to increase the number even further. The government is also looking to the Russian and Chinese markets to help achieve the ambitious Vision 2020 goals.

These goals will double the industry’s size, which the government hopes to achieve by establishing Morocco as one of the world’s top-20 tourist destinations through six different programs: coastal growth, culture, and heritage tourism, entertainment, sport and leisure, sustainable tourism, and domestic tourism.

Several programs are already in the works, including a MAD 14 million investment in the northern Dakhla Corniche in the Sahara region, which is being eyed for a number of development projects to exploit its natural resources.

Domestic tourism is a particular focus field, as it has been decreasing due to cheaper alternatives abroad, such as Spain’s Costa del Sol. Encouraging Moroccans to spend their vacations at home by providing them with more affordable choices could have a big impact on the tourism industry. “With a rising middle class traveling within the country, we are seeing more and more domestic tourism,” said Kamil Sellami, director-general of Hotel Le Doge, to OBG.

Maximizing these opportunities would not only bring in state revenue but it is also expected that benefits will flow down through the creation of jobs, for example. Furthermore, the Global Heritage Fund (GHF) told Fanack that, if properly handled, tourism can help preserve historic sites while also providing the necessary economic support for local businesses.

GHF cited Morocco’s communal granaries, some of which are still in use and have been identified as some of the most attractive in North Africa by one travel writer.

“Whether or not they are used by societies, they have the ability to attract visitors to remote areas outside of well-known destinations — but they are in desperate need of repair,” GHF said. “If we let them fall apart, the granaries will lose their appeal, affecting the much-needed tourism revenues that some communities depend on.”

Aside from the benefits of tourism, especially sustainable tourism, the GHF points out that poorly managed tourism can cause harm, both physically at sites and to cultural values and traditions, for which travelers must take responsibility and minimize any negative effect.

“It is even more enriching since travelers are exploring the planet in a way that is authentically related to people and cultures,” GHF added.

As police crackdown on crime, tourism’s economic promise has had an impact on security. For example, the murder of two tourists climbing Mount Toubkal in December 2018 prompted law enforcement to increase operations in the region, which had seen an increase in the number of tourists and hikers enjoying the mountain’s trails. Tourist police are now patrolling popular areas, checking ID cards, and arresting Moroccans for public intoxication, robbery, begging, and acting as a guide without a license.

The gentrification of neighborhoods, fueled in part by increased tourist numbers and foreign investment, is another drawback of the tourism boom. Riads – traditional houses constructed around an internal garden – are among the most common types of the best accommodation in Morocco, accounting for 51% of accommodation listings in 2015, according to OBG, but they are increasingly being purchased by European investors. While some riads are listed on Airbnb, Moroccan authorities are levying taxes on global online lodging sites such as the homestay listing platform and Booking.com in order to protect local businesses and markets.

Moroccan institutions in charge of tourism growth may be setting the stage for a more prominent position in the world travel charts if they exercise responsibility and handle the possible pitfalls that international tourists and investment can bring. 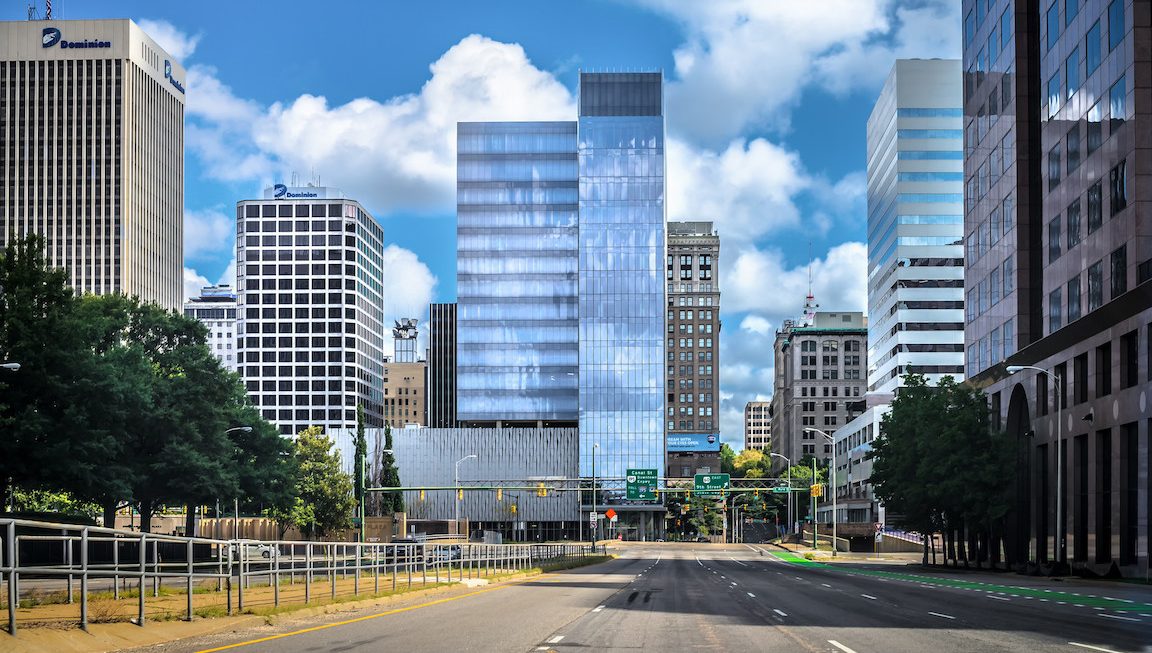 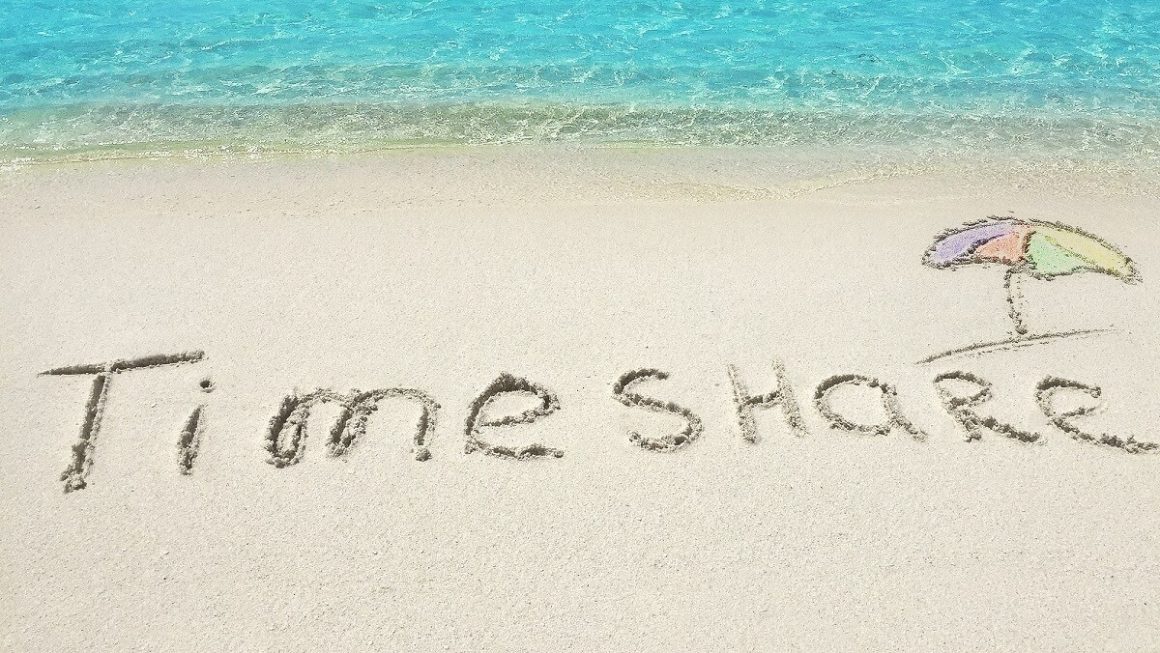 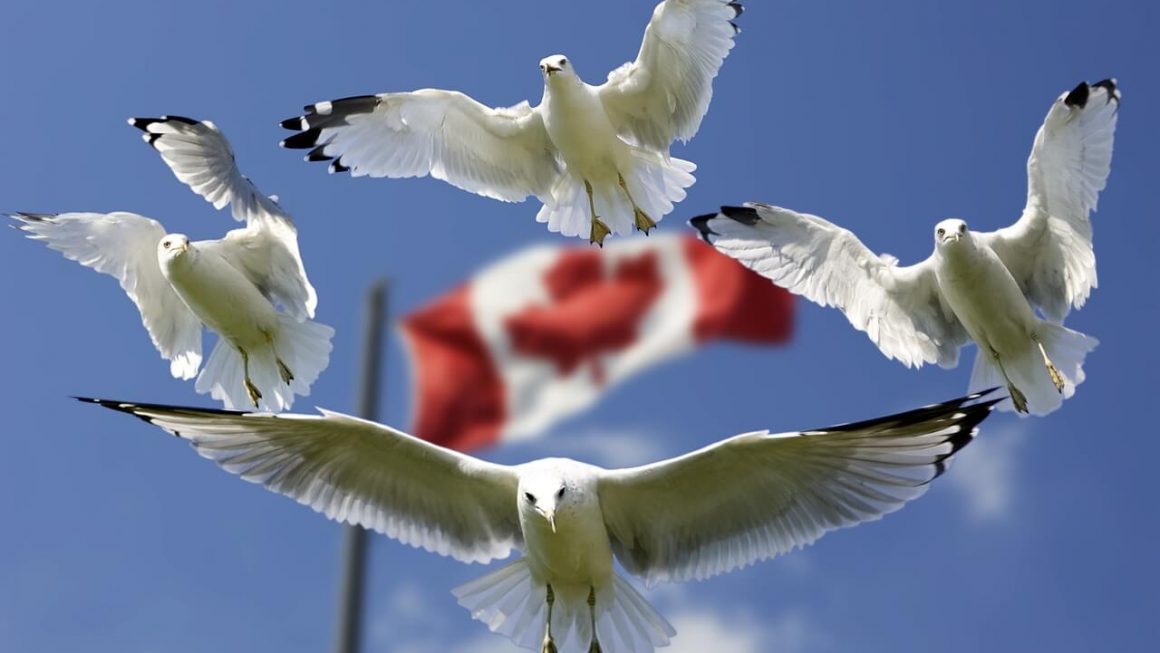