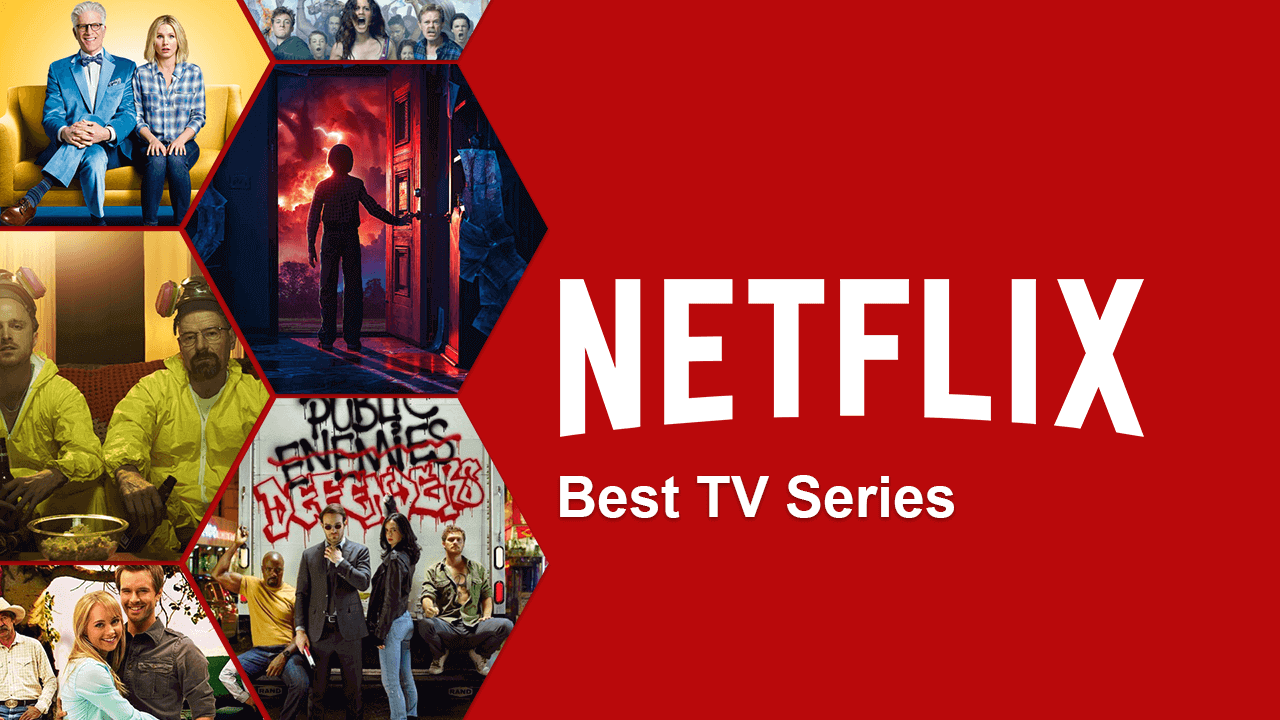 In this golden era of TV, everybody has to go through the struggle of selecting the best TV show due to several new ones being released every single day. That being said, it could get complicated and time-consuming to look out for the best piece of entertainment in the never-ending sea of countless shows and seasons that Netflix has in store for you. Though a lot of people still prefer to stay with their cable providers like Mediacom cable or Spectrum TV since they offer them attractive benefits, cheaper prices and access to more channel line ups, we have observed a rising trend of cord-cutting among users, who are frequently switching from conventional cable TV to online streaming services like Netflix. The prime reason being a never-ending list of on-demand choices at cheaper rates and additional features.

Being among the TV-obsessed people who love to go through the online entertainment content while searching for everything they can scavenge that’s worth every dime of its price, we have curated below a list of some fantastic Netflix shows to stream across a whole range of genres. Once you start watching, we guarantee that you will be hooked, because we surely are.

Best Series on Netflix All Time 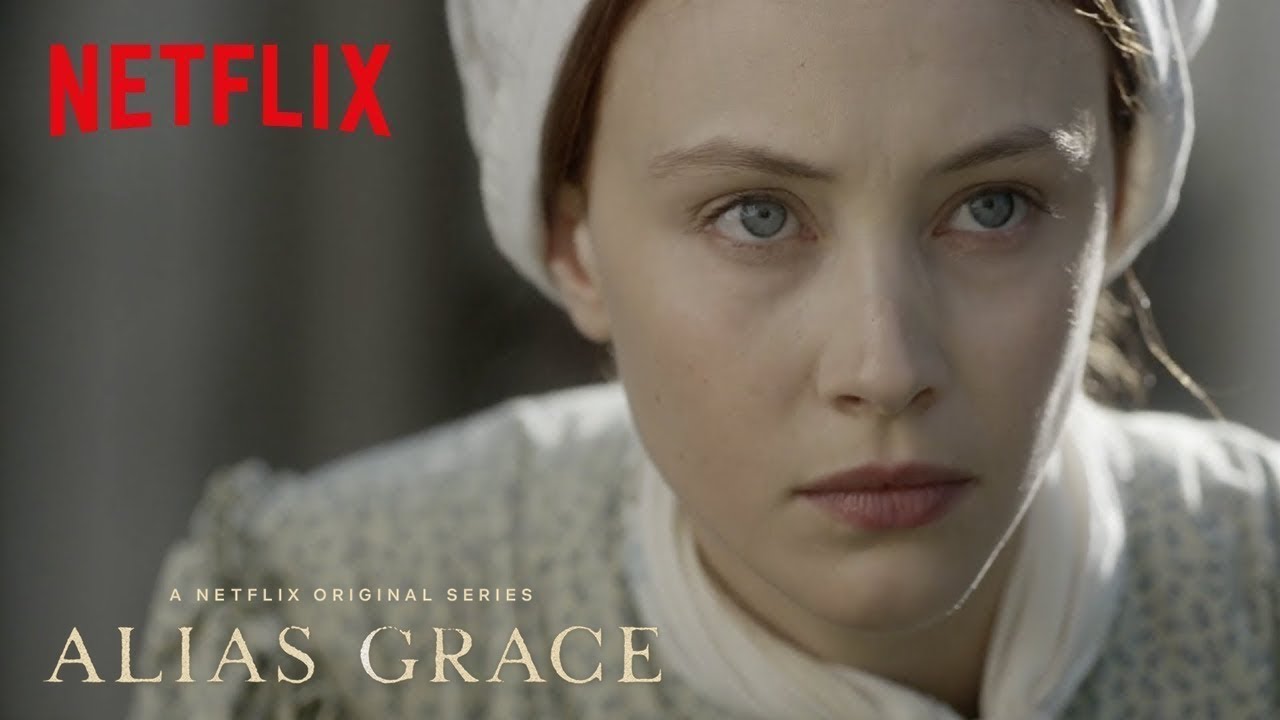 It is said to be based on a true story and revolves around many mysteries. Grace’s story takes her from Ireland to Canada as she is sentenced for murder. Alias Grace struggles through social hierarchies and the show depicts her journey consisting of the challenges and trauma she faces as a woman in a male-dominated society. The show makes you skip a beat as you indulge in its drama and highlighted social agendas.

If you are like me, and would rather watch something based on true events, something that you can relate to, then this is the first show you should stream whenever you have the time. Once it grows on you, you will be making time for it yourself. 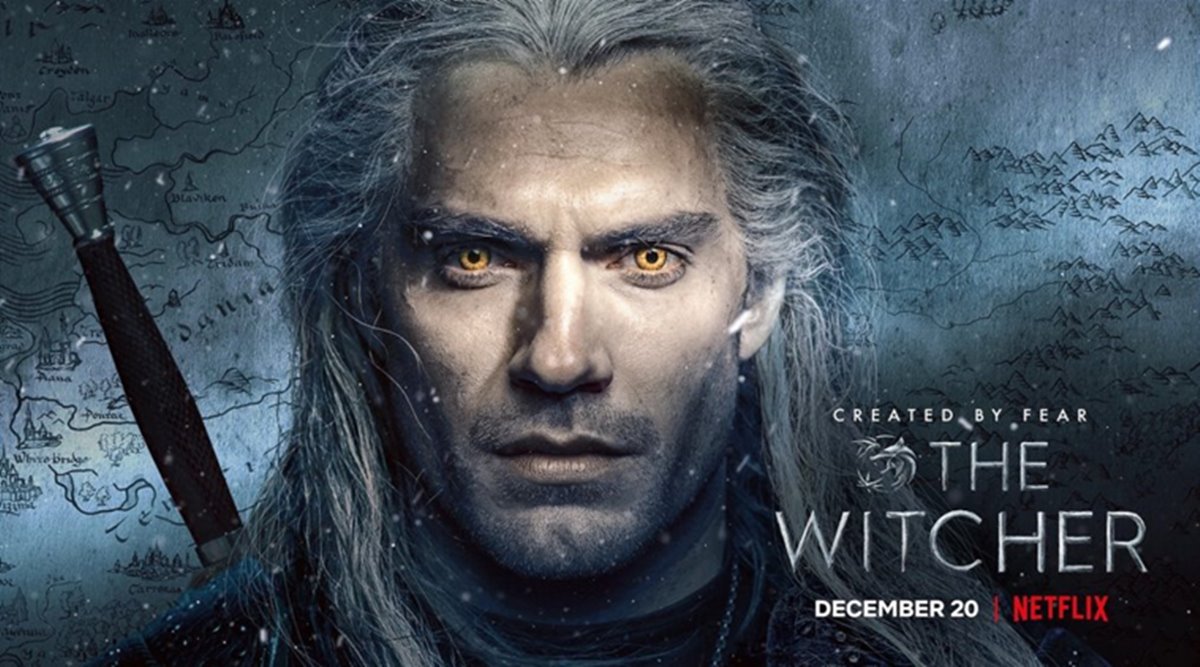 If you want a blast of fantasy, battles, quests, and adventure then this show is a must-watch. If you are one of the many who had waited impatiently each year for the Game of Thrones seasons or have watched the Lord of the Rings trilogy so many times that you know every dialogue, then this show needs to be on your watch list. It is a story of a monster hunter on his quest to take his place in this world. The Witcher has monsters, beasts and a lot of action. The show is certainly fun and the outstanding performances of the characters leave you wanting more. Do not miss the dose of fantasy, adventure, action, and entertainment that this show can give you.

I bet we’ve all worried about our family suffering if we leave the picture suddenly and so we often brainstorm ideas to secure the future of our parents, spouse, and children. Some may get life insurance, others may invest in various projects, and who don’t know much about anything else just put some money aside in the bank every month.

Breaking bad is a brilliant marathon-viewing TV show and it will not be wrong to say that it will go down as the most influential TV drama ever because it’s based on this relatable topic about how one person went on to deal with it so unconventionally.

The initial plot is quite simple, when a moralistic chemistry teacher finds out he has cancer, he turns to crystal meth-making and dealing, to make sure he leaves his family with the best possible life and a lot of money. The method to his madness makes him pretty good at it in a very short time. As the story moves on and obstacles arise, Walter White undergoes something far more dangerous and terrifying. 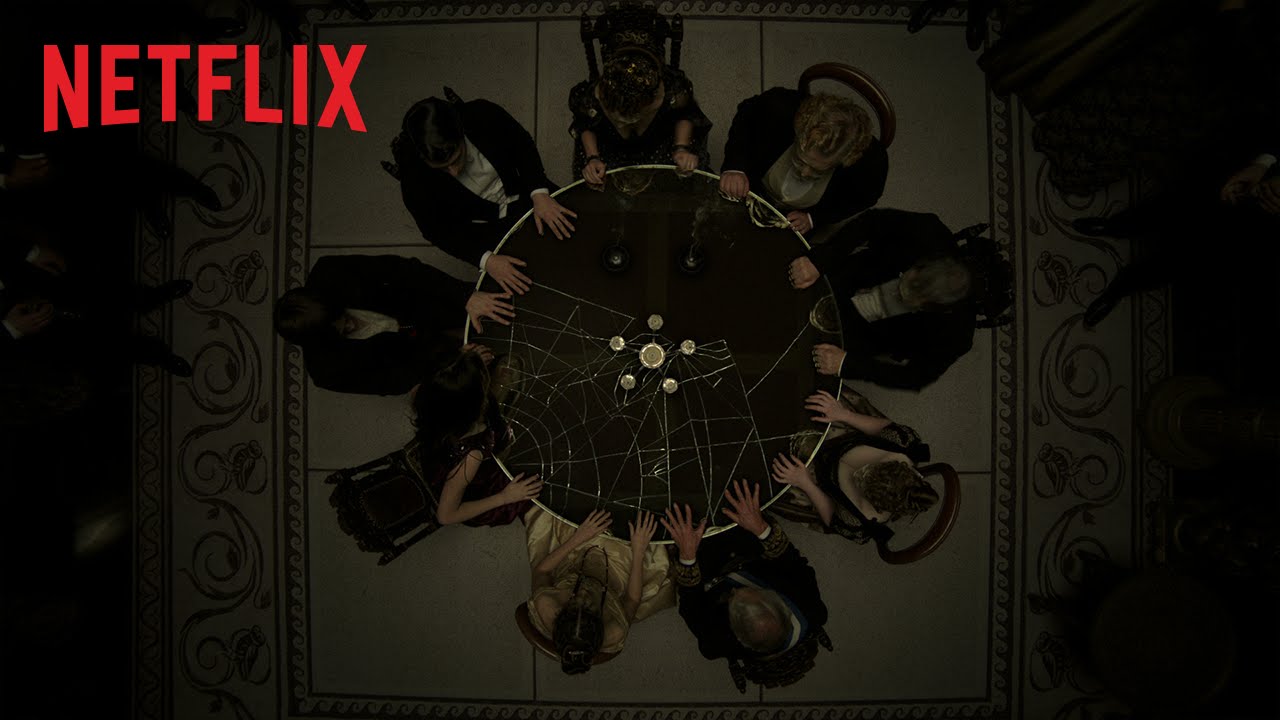 This show engulfs you into its unfurling mysteries and unique plot that sets this show apart from the rest. Packed with dark mystery, horror, suspense, thrill, and adventure, the show takes you on a rollercoaster ride. With some of the most terrifying and iconic characters, this thrilling British fiction will take your breath away and leave you wanting more of it. If you are into monsters, demons, vampires, beasts and evil spirits, then you would not want to miss out on this show.

Just grab a bucket full of popcorn, your safety blanket (not that I have one :-P) and sit back for a crazy dreadful ride. 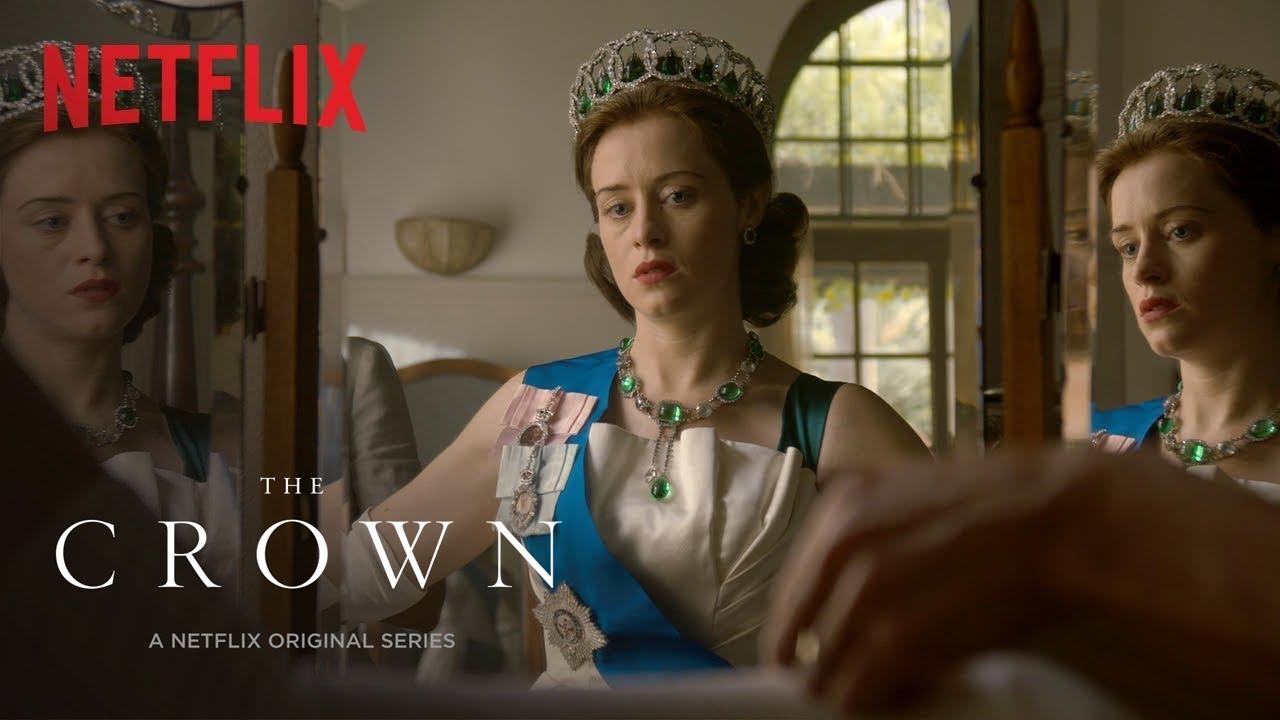 It is one of the most popular Netflix stories to date. Nobody can deny the world’s obsession with the royal family. From the Queen’s lifestyle to the clothes her great-grandchildren wear, we want to know it all. Be it a newspaper, magazine or television, any news about the royals would stop almost everyone in their tracks. They might not be ruling our countries anymore but somehow in the back of our heads we still look up to them. Hence, The Crown’s popularity.

The show narrates Queen Elizabeth’s life incidents to the day. The story revolves around the challenges, agendas and political conspiracies that the Queen must deal with. The Crown is a treat for all the viewers who love the classy decors and the world’s most famous monarchy. With the British Empire on the verge of decline, a young woman takes the throne and begins a new era.

The show highlights the chronicles of Queen Elizabeth’s life and reflects how the political rivalries and challenges take a toll on her relationships. The show gets exciting as ever when you get to know about the real-life events and the personal journey that shaped Queen Elizabeth’s reign and how fearless she rode the tides of time through the passing decades.

So get ready to be mesmerized as you enter the world of power, privilege, rivalry, and challenges behind the locked doors of Buckingham Palace. You may have always imagined the Queen’s life to be a fairy tale, but brace yourself because that glass is about to shatter.

Other Famous Best Series on Netflix: 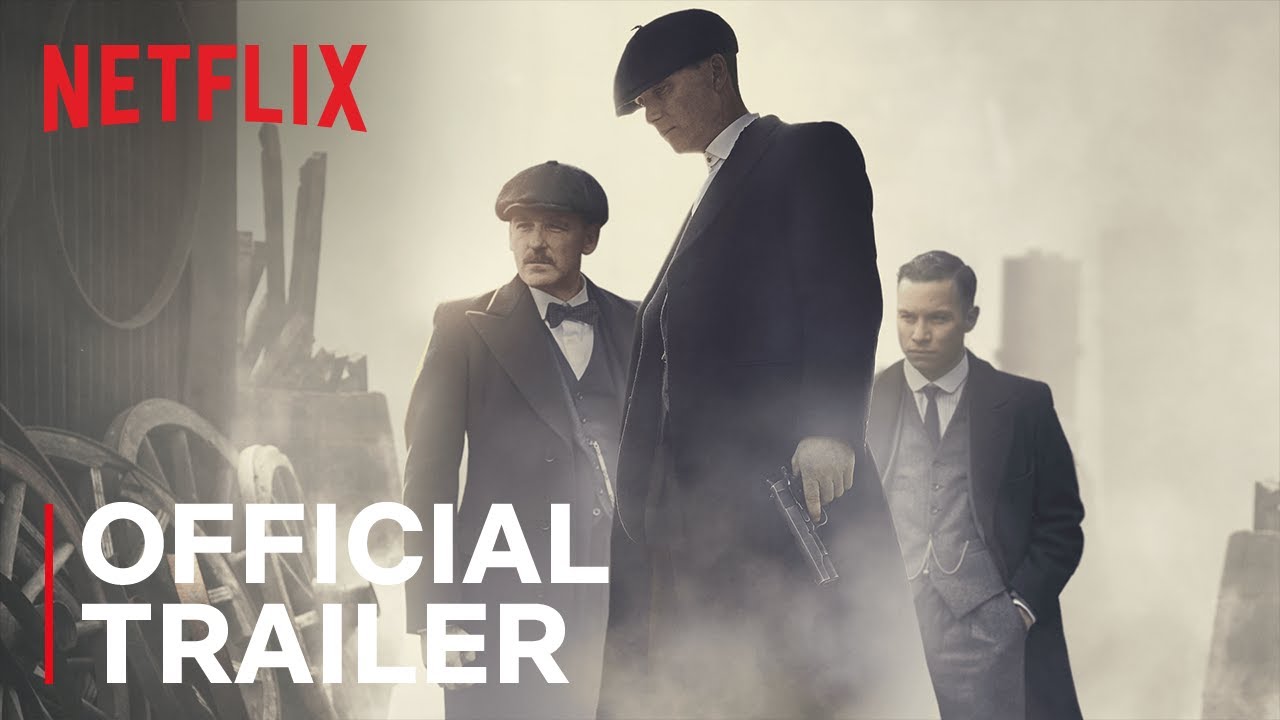 There’s just something about gangster based shows or movies that get’s you hooked. Maybe it’s the thrill, the action or just the amazement of watching someone be so stone cold on the inside. Doesn’t matter what your reason is, but if you like yourself a good gangster show then you might want to check out Peaky Blinders.

It revolves around the Shelby crime family, led by the patriarch Thomas Shelby in post-war Birmingham (UK) in the year 1919. This show portrays all the thrill and suspense as Shelby continues to grow his power and builds an empire, removing any sort of hurdle in his way without a second thought. This TV series has been making highlights because of its strong storyline along with the extraordinary choice of cast. It was initially planned as a 5 season show but it seems like season 6 is already underway.

2. Orange Is The New Black 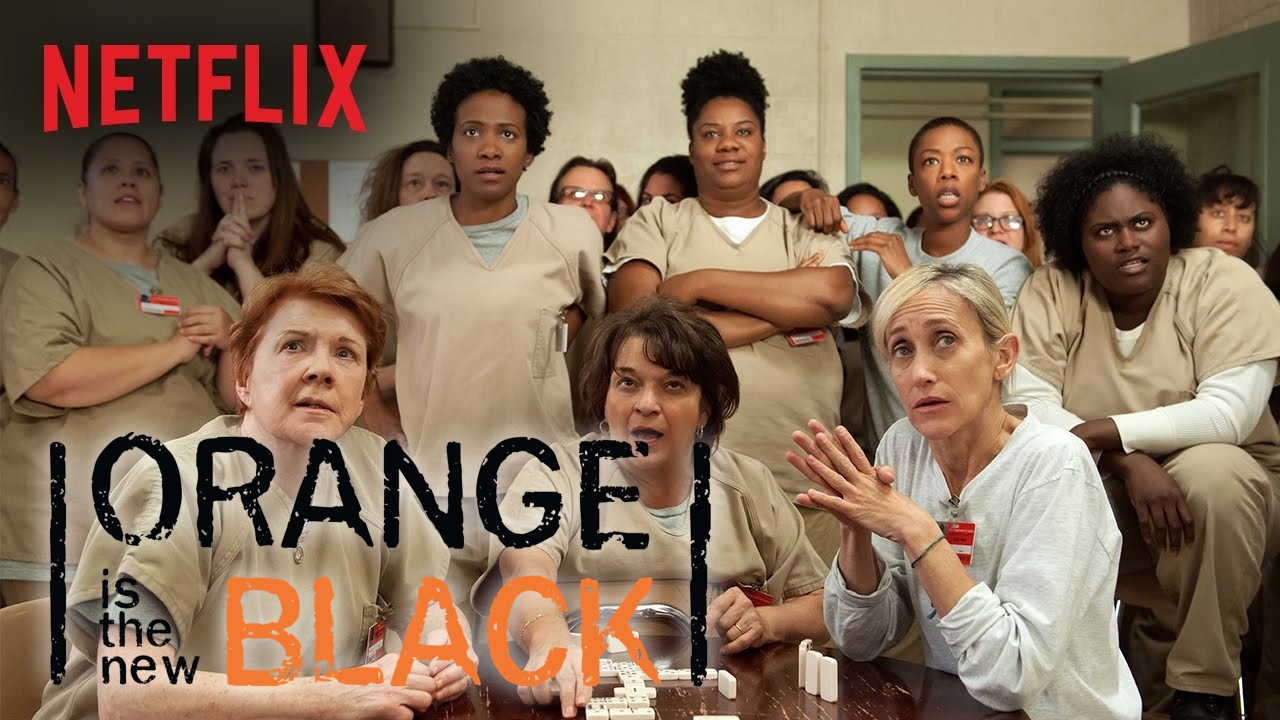 It surely stands in the list of Netflix’s most popular original series. It was highly praised and has received worldwide recognition since the time it debuted in 2013. Now that the show has come to an end after its seventh season the makers are proudly sitting on several Emmy and Golden Globe nominations and wins.

This comedy-drama follows Piper Chapman, who is sentenced a year and a half of jail time for transporting drug money 10 years ago for a girlfriend who is an international drug dealer. Throughout the show, we get to see serious problems within the US prison system faced by inmates and prison staff. Comedy from the start remains side by side while issues like racial discrimination, overcrowding, guard brutality, and corruption are brilliantly portrayed. 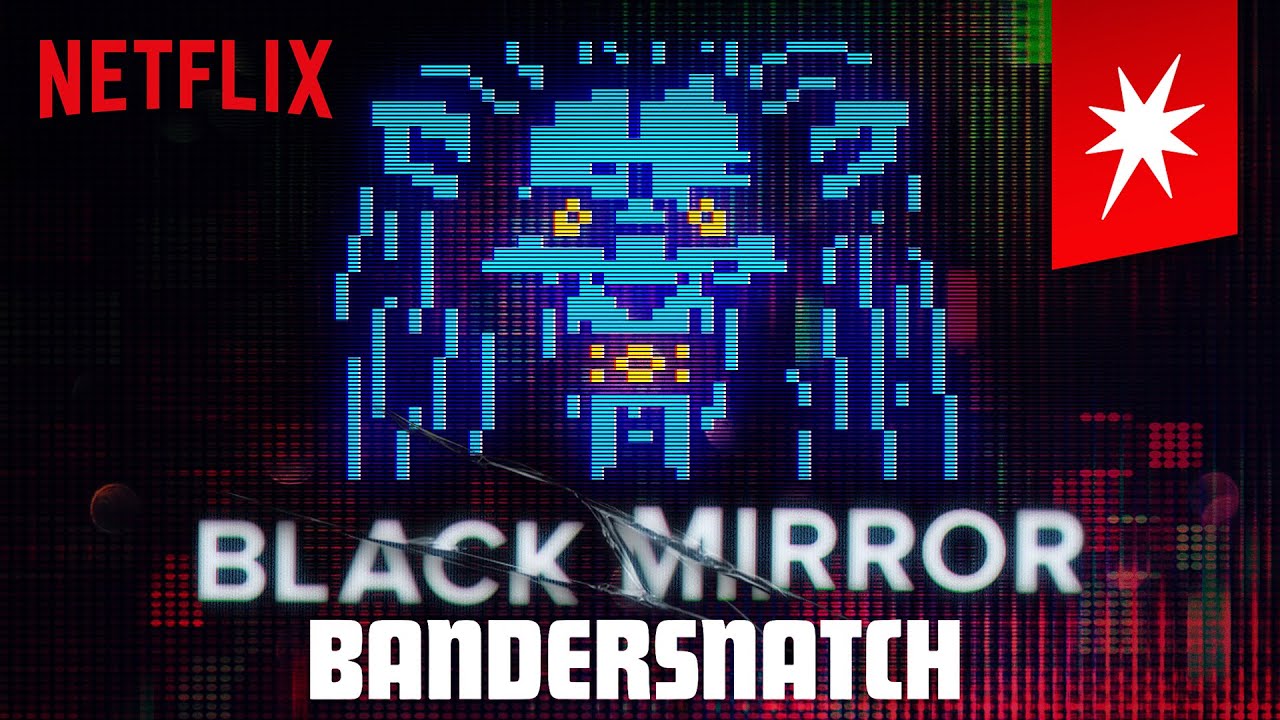 Black Mirror is a British science-fiction anthology revolving around a group of people, showing the effects of technology on their behavior and personal lives. Sometimes it could be in a positive way but mostly it hews towards dystopian fiction. Black Mirror has received many nominations and awards including ‘Emmy awards’.

So if you’re a science fiction fan and don’t mind having your brain twisted into a knot and then straightened again, let me tell you that you won’t be able to get enough of this weirdly awesome show. 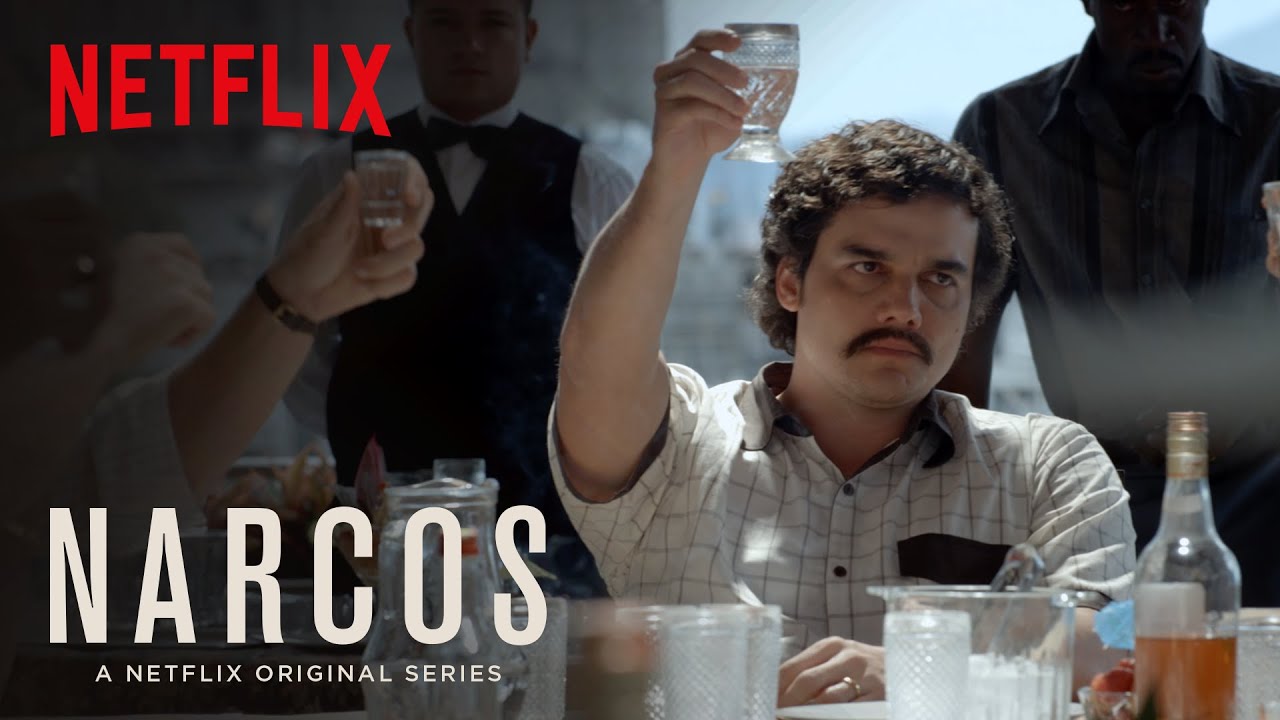 Yes, I’m a big fan of true stories and so is the rest of the world. However, it isn’t easy to do justice to a true story. Staying true to the real-life events while making it as enticing as possible for the viewers who are hooked to fictional shows is one heck of a job that this award-winning show’s team has done amazingly. It has won the hearts of many with its relatable storyline and brilliant cinematography.

Narcos is based on the true story of a drug kingpin, who became one of the world’s richest men through the production and distribution of Cocaine worldwide. It also focuses on the interaction of Escobar with other drug lords, Drug Enforcement Agencies (DEA) and many other opposition entities.

Be it a weekend, a sick day or just a regular Wednesday night, this list has you covered whenever you need to binge-watch some high-quality drama, thrill, suspense, excitement or humor on Netflix.  The above-mentioned shows should be among the top preferences of your watch list to meet your expectations. 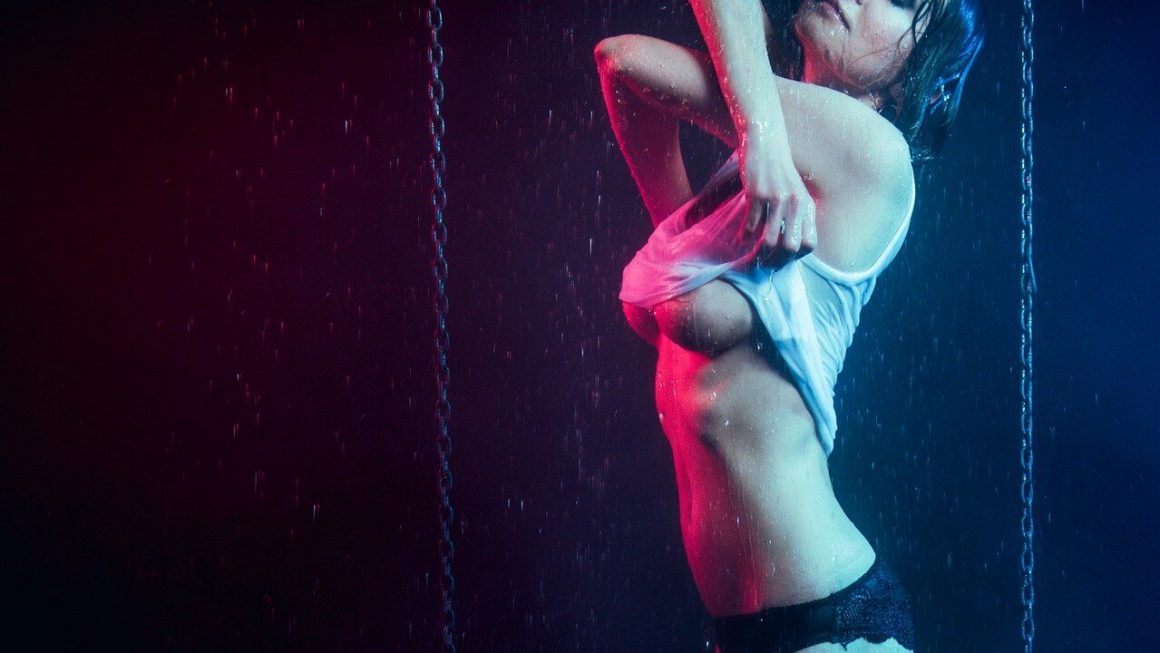 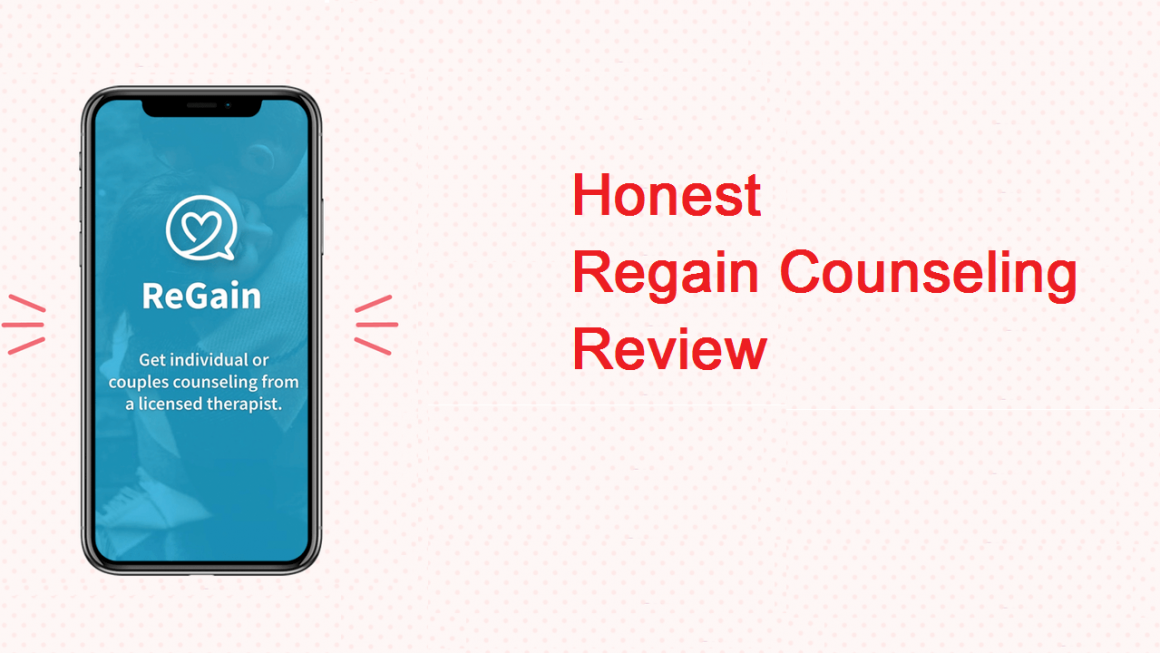 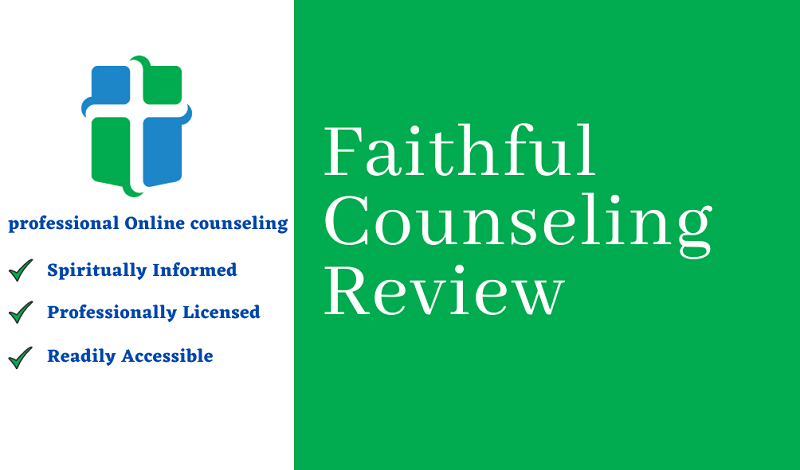