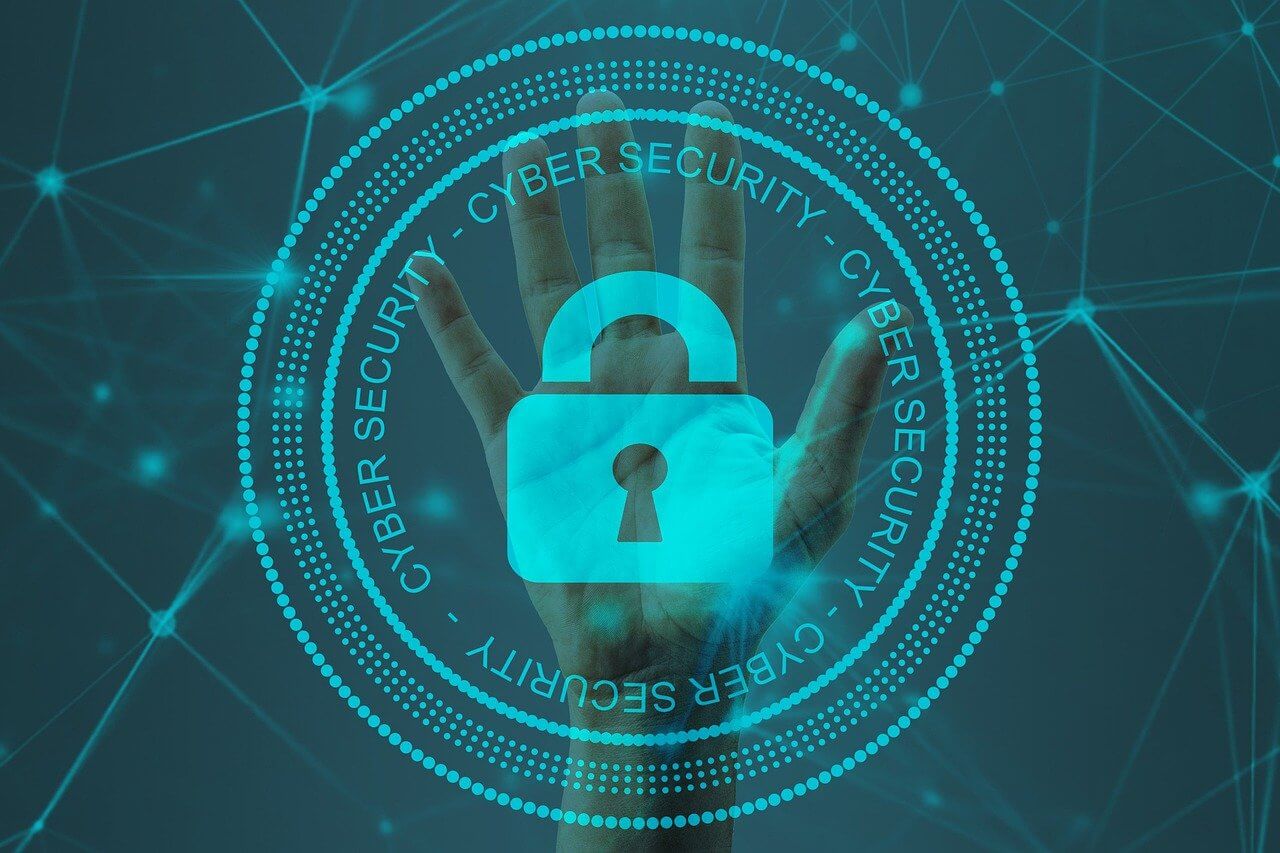 Just a few decades ago, the words “cybersecurity threats” weren’t something any government was concerned about. Fast-forward to 2021 and cybersecurity threats are one of the most pressing issues facing national security in both developed and developing nations. It’s an issue that has far-reaching effects and, if left unchecked, will no doubt spin out of control.

If this sounds like a foreign concept to you, and you’re not really up on the latest cybersecurity issues facing the country, here are some examples of the types of threats governments and companies are contending with.

The Threats that Come from Within

There is a common misconception out there that the main cyber threats affecting national security today are coming from outside the country. While there certainly are a large number of these, it is the homegrown hackers that are proving to be the most concerning right now.

The United States has referenced state hackers several times, and the fact is that they can do a lot of damage, get hold of all kinds of sensitive information, and thereby distribute it to dangerous hands and entities. If the focus doesn’t remain on hackers within the country, then the threats will continue to grow.

While it’s true that cyber threats can often target data and financial information, that’s not all the hackers are looking for. One very real threat to national security is cyber threats that can take out entire electricity grids and cause a blackout, a breach of national security secrets, and even a threat that disables military equipment. Once you start to think about each of these threats, the results can be catastrophic. Thankfully, these haven’t happened as of yet, but that doesn’t mean cybercriminals aren’t trying and that they won’t be successful at some point.

Another common theme with cybercrimes is a scheme that involves stealing or extorting money. That can be from individuals, companies or, more alarmingly, governments. It’s a very real issue and one that countries certainly don’t want to find themselves in.

Cyberterrorism Is Its Entity

Then we’ve got cyberterrorism, which increases the level of threat and what’s at stake. Global think tanks are working tirelessly around the clock to report and stay on top of cyberterrorism acts. That’s how widespread this threat has become. The term cyberterrorism makes up three different categories of attacks. These categories are complex coordinated attacks, advanced-structured attacks and simple-unstructured attacks. They range in breadth and severity but each one can be incredibly damaging.

Some of the targets of these attacks include: government agencies that have sensitive data which the criminal threatens to release the data to the public; financial institutions and banks that could be completely disrupted and even cause a depression or recession (a market crash); and, as mentioned before, the ability to hack into power grids and infrastructures to cause chaos.

As the experts have pointed out, what makes these attacks especially concerning is the fact that they are relatively cheap to carry out; they can be done from any location in the world; and, of course, they can be done anonymously, which makes catching them difficult at best. The best way to combat cyberterrorism is to prevent it from occurring.

The whole point of these cybercriminals is to gain information/data, cause disruption, cause chaos, sow doubt and spread misinformation. They may focus on just one of those goals or all of them at once. They can achieve this in a variety of ways, which is why cybersecurity specialists need to be so thorough and up-to-speed on the latest developments. Here are some of the more common types of threats, some of which you’ve probably heard of:

It’s a whole lot to be on the lookout for, which is why the average person isn’t going to recognise all the potential threats out there.

The Increase in Demand for Cyber Security Experts

It’s clear to see from these examples just how much risk exists right now – and that is just right now. As technology evolves and advances, you can expect these cybercriminals to adapt and continue to try to outsmart individuals, companies and governments. What this means is that the demand for cyber security experts isn’t going to be strong temporarily; instead, this will be an ongoing need.

With that said, it opens the door to a very exciting career path in national security with a focus on cybersecurity. For those with an interest in this career path, you could look into security courses online from a school like Wilfrid Laurier University. Online programs give students a lot of flexibility, making it easier to pursue your diploma.

Some of the specific skills Canadian employers are looking for in terms of cybersecurity include:

Each of these skills will ensure you’ve got what employers are looking for, and that you set yourself up for a lucrative and exciting career.

Who Are These Cyber Criminals?

Finally, you may be wondering who these cybercriminals are. They are a mixed group and this list is by no means complete. In general, these criminals include:

Some of these pose a bigger risk than others, but all fall under the umbrella of a cybercriminal.

A Growing Threat to Countries and Entities Around the World

National security is an issue that is always top of the list for governments, and cybercriminals are causing a whole lot of problems where this is concerned. Governments and entities around the world will need to continue to evolve and stay sharp to stay ahead of the barrage of national security cyber threats. 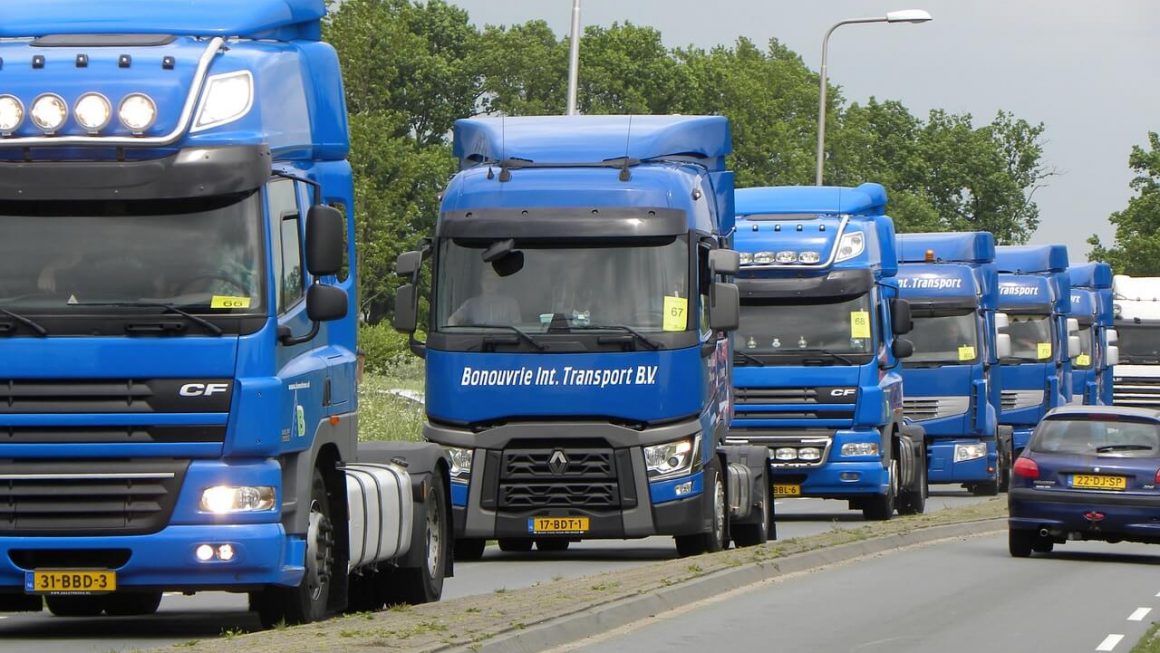 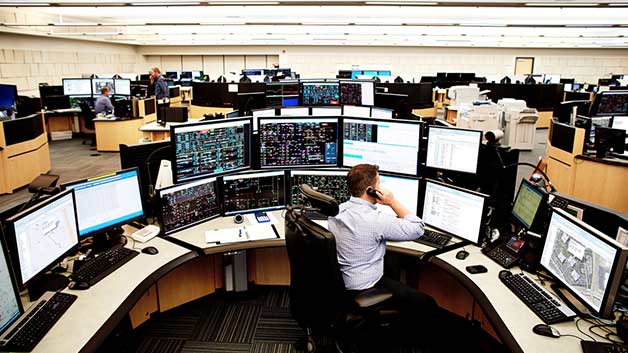 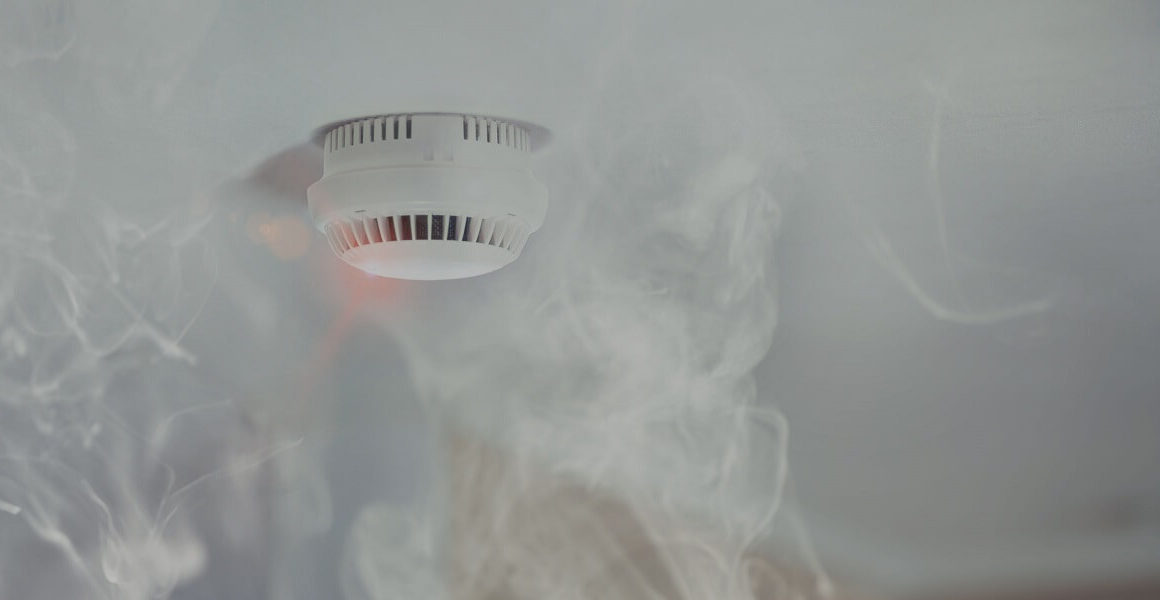