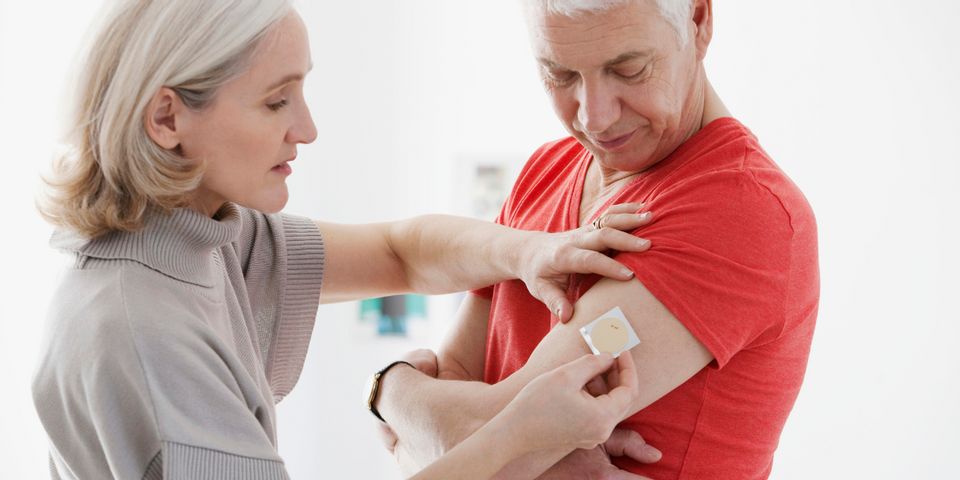 Different types of drug screens are tried out as drug testing of all kinds continues to develop in search of better and more accurate results. Urine, hair, and blood testing are now the most popular and successful types of drug testing, but many may not be aware of a lesser-known test: the sweat patch drug testing. This method has been used for more than 20 years and is the preferred method of some drug testers.

What is a sweat patch drug test?

When a person is needed to take a sweat patch drug test, they would have to wear the patch for 7-10 days on their arm. The sweat patch is secured with a strong adhesive and is water-resistant, making it suitable for showers and swimming. Marijuana/THC, cocaine, PCP, opiates, and amphetamines are tested with the sweat patch. A tiny amount of the drug or drug metabolite is absorbed into the sweat patch if the person uses any of these substances while wearing it.

Due to its efficacy, sweat patch drug testing offers many benefits to companies.

The primary benefit of sweat patches is the testing window of 1-14 days. Standard urine-based test strips may be faster, but they only detect drug signs already present in the system.

The lengthier testing window aids in catching the most commonly used substances, such as marijuana, cocaine, methamphetamines, LSD, and heroin, which linger in the system of casual users for roughly five days. Many people can get out of the system in as little as two days. As a result, when monitoring suspected drug users, many urine samples over several days and weeks are frequently required. Many judicial systems prefer sweat patch testing because of the extended timeframe.

False negatives are infrequent, as evidenced by controlled tests of non-drug and drug users. Most false negatives are caused by the patch’s sensitivity to pick up residual drugs in the body from previous drug use. In these circumstances, GSMS can verify that they are not currently using illicit substances.

According to one report, false positives have been reported as high as 21% when urine test strips are used by doctors and are equally familiar with home testing strips or workplace testing kits.

A metabolite is the fraction of the parent drug broken down by metabolism. Because urine testing can only detect the metabolite, it frequently misses drug detection. Sweat patches are highly sensitive and even effective in identifying the parent medication.

When a test subject consumes drugs regularly, urine test strips frequently miss substances that have already been metabolized unless the patient swallows the substance regularly enough to accumulate a consistent level of a metabolite in their body.

No possibility of tampering

Sweat patches are made to be unable to be removed or altered once they have been put. Tampering is a typical concern with urine tests, and it can also be a problem with hair tests.

The above benefits make many recruiters and companies resort to sweat patches for drug abuse testing. As a result, they are a superior alternative because they can catch drug users more efficiently. 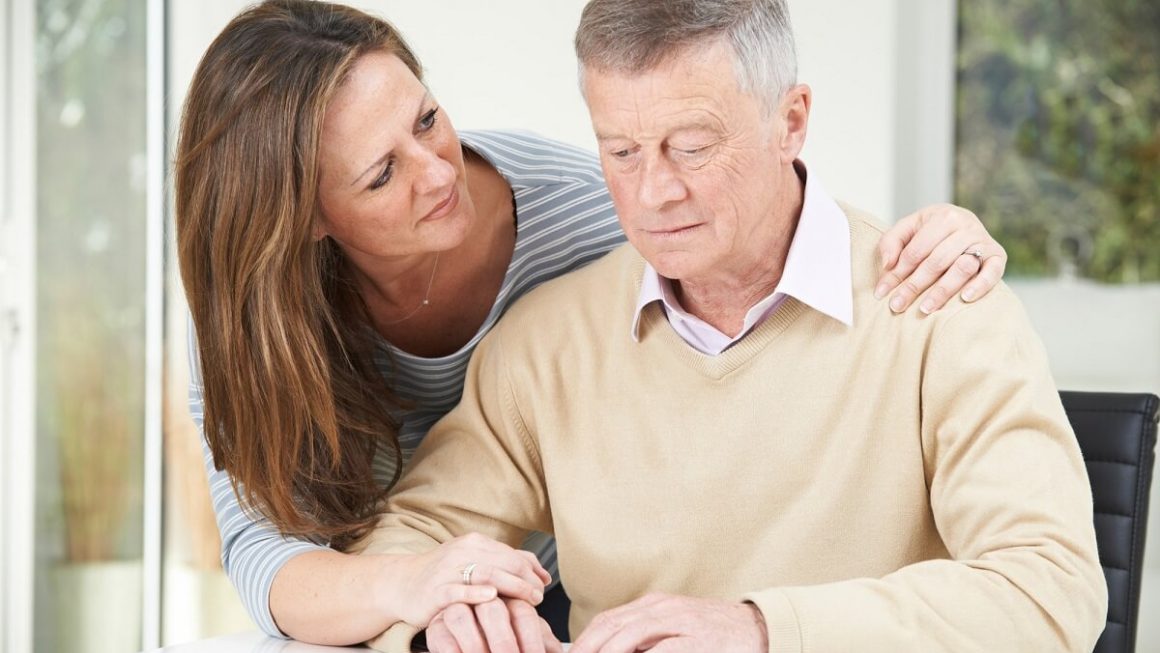 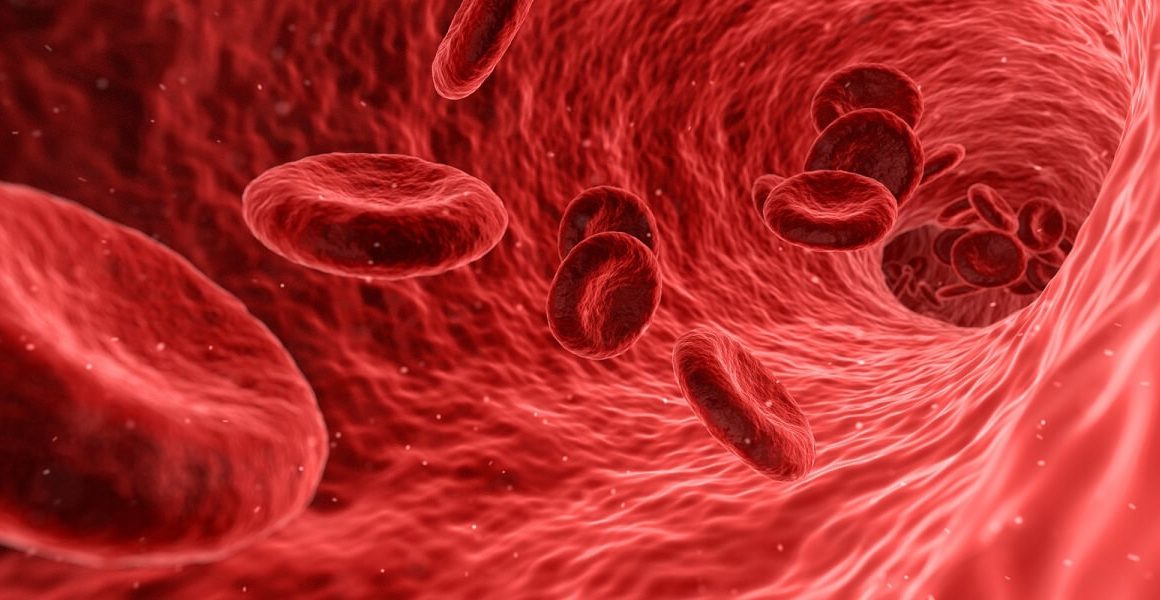 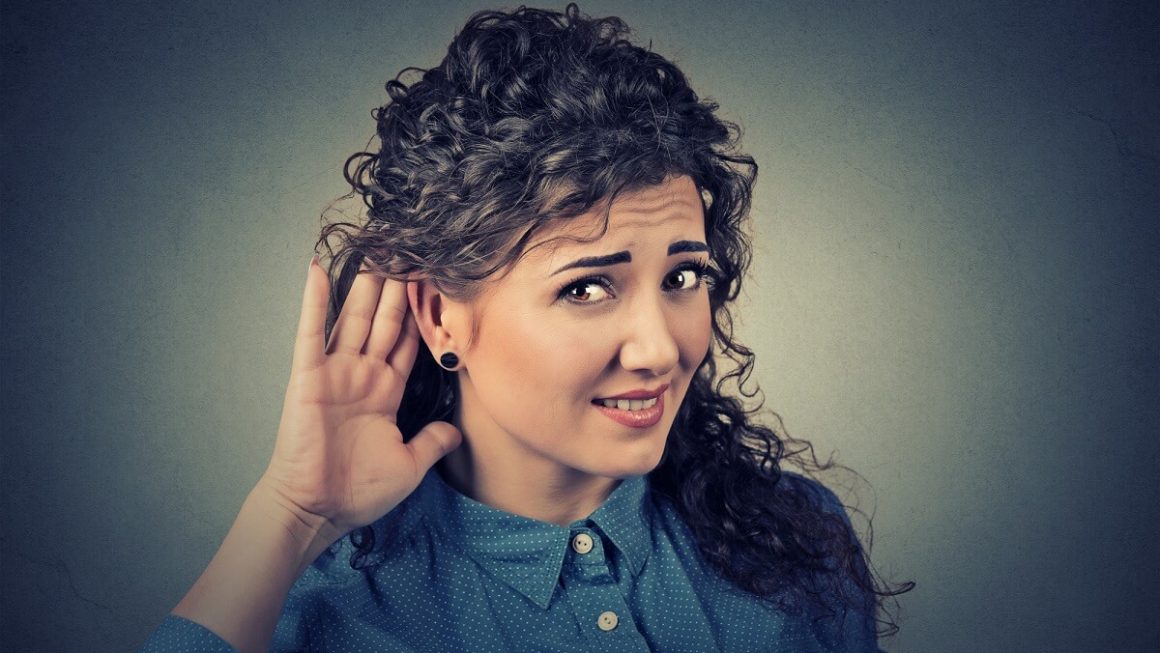