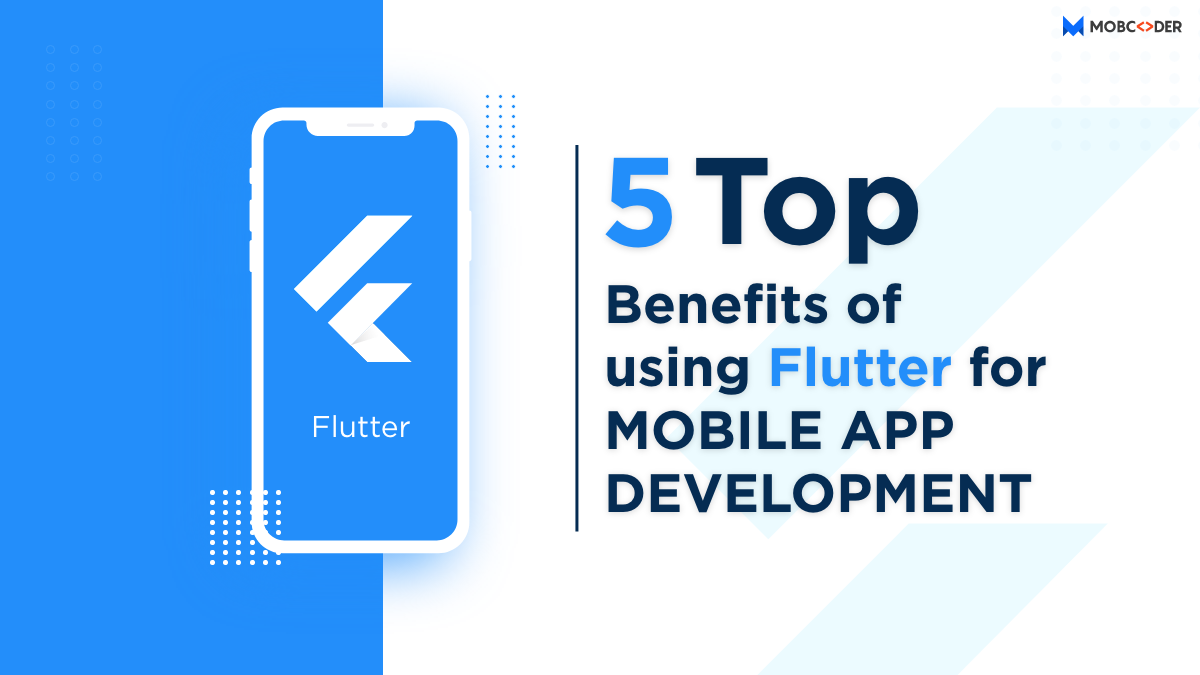 The major components of Flutter include

Flutter has turned into a prominent platform amongst developers, entrepreneurs, and users when compared to all other cross-platform tools such as React Native, PhoneGap, Xamarin and more.

Flutter is a complete SDK (Software Development Kit) and not a framework. Being an SDK, flutter is integrated with a rendering engine, stereotyped widgets, testing and integration APIs, and command-line tools – everything that’s required to develop a cross-platform application.

Why Choose Flutter for app development?

Flutter is popular for its unmatched speed for instance if you want some updates or want to fix a bug in the existing Flutter code. Then Flutter comes with a hot reload option which takes only milliseconds to reflect changes.

A Flutter developer can get your business apps into the market within half the time, resource, and money consumed by android app development company and iOS developers.

Write it once, run it everywhere – 95% of the Flutter code can be reused. Flutter comes with its own widget library therefore the code reuse becomes even more easy and effective.

Do you have an existing mobile application running on a native code? But, you want to try out Flutter now. So, what next?

First of all, you need not have to get your team to rewrite the entire code. Luckily, Flutter provides an easy integration proficiency with existing business apps. As easy as it sounds, Flutter offers a simple onboarding process with its submodules and libraries.

Do you have a mobile app that runs on a native code and you want to try the same on Flutter? For this you don’t need to rewrite the code. With Flutter’s easy integration proficiency you can try it with a simple onboarding process with its libraries and submodules.

Flutter is a bundle of surprises, it has so much stuff that is not available on other platforms. It is no doubt a powerful platform. For rendering, Flutter uses Skia. Because of the engine, the UI built in Flutter can be launched on virtually any platform. Putting it another way, you no longer have to adjust the UI to transfer it to a platform, which simplifies the development process to a large extent.

Cross-Platform or UIs consistency on both mobile platforms is one more extraordinary feature of flutter. Flutter has its own rendering engine as discussed above. The UI is the same for both iOS and Android. Developers now don’t have to struggle with platform-specific designing issues to get everything looking exactly like the design: That guarantee is part of the framework.

Three other smaller, but still important, aspects I feel should be mentioned here are:

All these features make Flutter a solution for an enterprise to prevent obstacles to seeking specialists, adjusting to new technologies and integrating the tool into the system. Compared to the alternative cross-platform approaches available, Flutter poses lowest risks to a business and for this reason it is worth being the number one selection for your business. Mainly, flutter for mobile app development is the fastest way to deliver a well-performing cross-platform mobile app. I can certainly tell that it’s just a matter of time before Flutter will officially become the ultimate cross-platform UI framework. 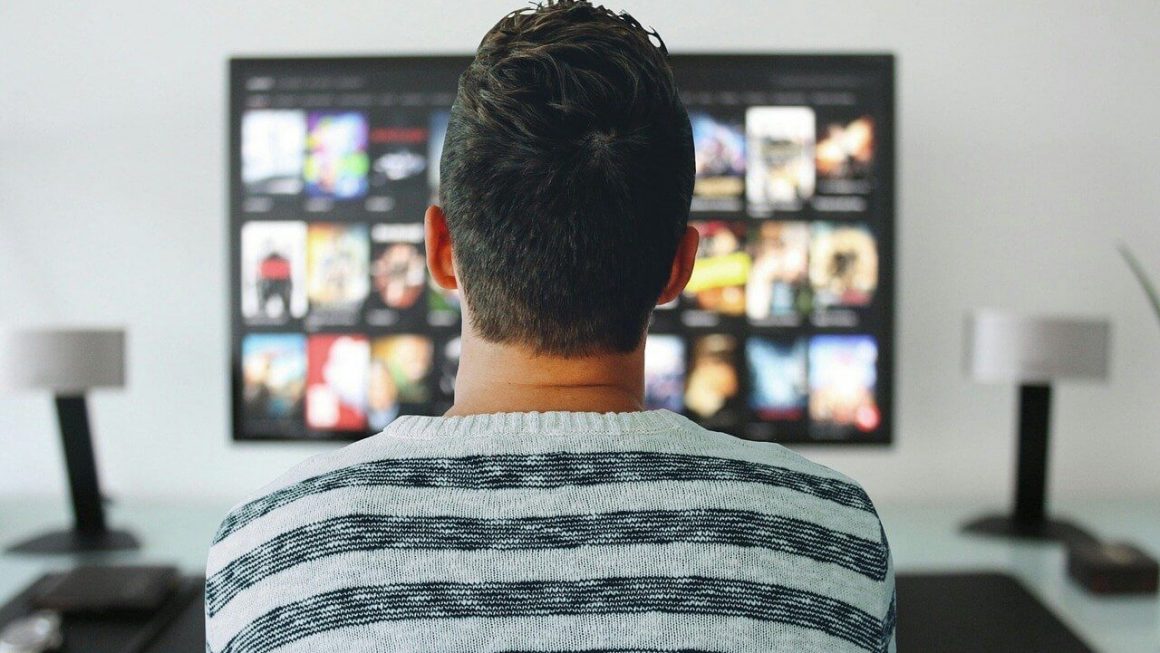