Rose Burillo – The Many Myths of Mexico City 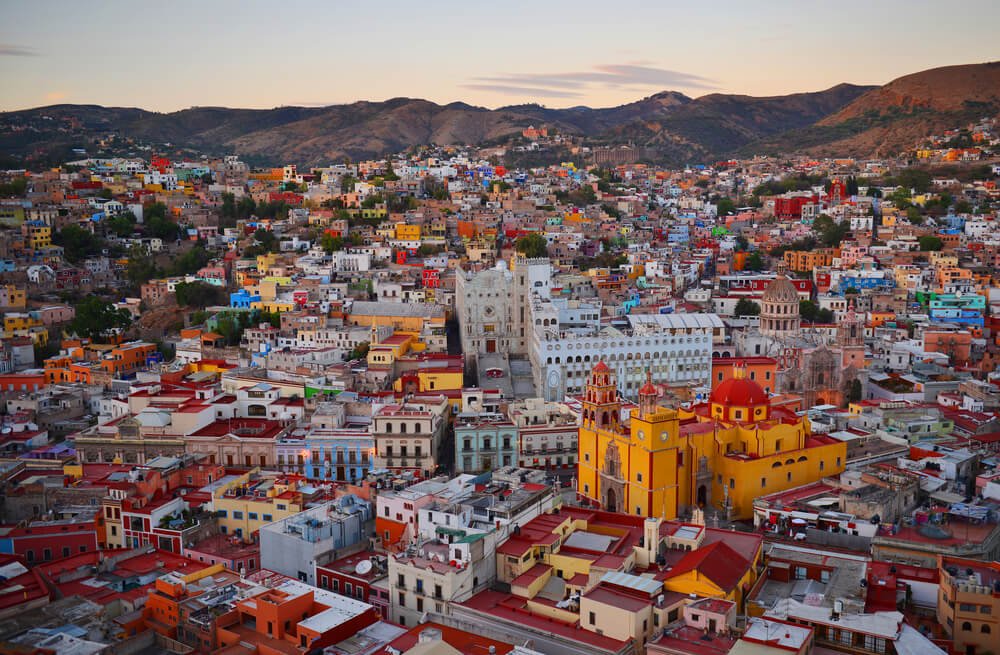 Rose Burillo – The Many Myths of Mexico City

As happens with many countries and cities around the world, Mexico City has gained something of a reputation which has lead to a number myths being believed about this great capital. Having lived here for a number of years now I understand completely what these myths are, where they have come from and why they are untrue.

More often than not these myths are perpetuated by people who have not actually been to the destination which they are talking about, and this is why I wanted to take the chance to dispel some of the most common mistruths about the city.

If there is one thing Mexico City is known for then it is street food, but there is a notion held by many that it all makes you sick. It is true that many foreigners who come to the city have stomach problems in their first few days, which can often be as a result of eating street food. The myth that all street food will make you ill however, this just isn’t true. As long as you trust in local guides or you do a bit of research, you will be absolutely fine eating the street food here. Look for popular vendors with big queues, those are the places to go.

Chillies Blow Your Mouth Off

It is understandable to be wary of hot salsa because there is a lot of it around. With this being said however, chillies are diverse in the country and there are many which have absolutely no heat to them at all. In fact some chillies which you’ll find here have a range of flavors from sweet to smoky. Be careful yes, but don’t assume that all of the chillies are going to blow your face off.

We cannot escape the fact that there is a lot of drug cartel activity throughout the country but this is not something which you have to be afraid of. The key will be always doing your research when you are traveling around the country, there are some concentrated areas where you should always look to avoid. In the main however, the most that people see with regards to this activity is on the newspaper and the internet, just like everyone else.

This is a big city and there are the same security risks here as there are in L.A. or London, Paris or Washington. All you have to do is be smart and ignore the areas which are renowned for being dangerous, just as you would anywhere else in the world.

My friend Rose Burillo told me that some people believe Mexicans in the capital to be unwelcoming, yet this is not the experience which I have found at all. In fact I would argue that the opposite is true, the people here are busy and they may be rude on the road, beyond that however they are more than welcoming and friendly. 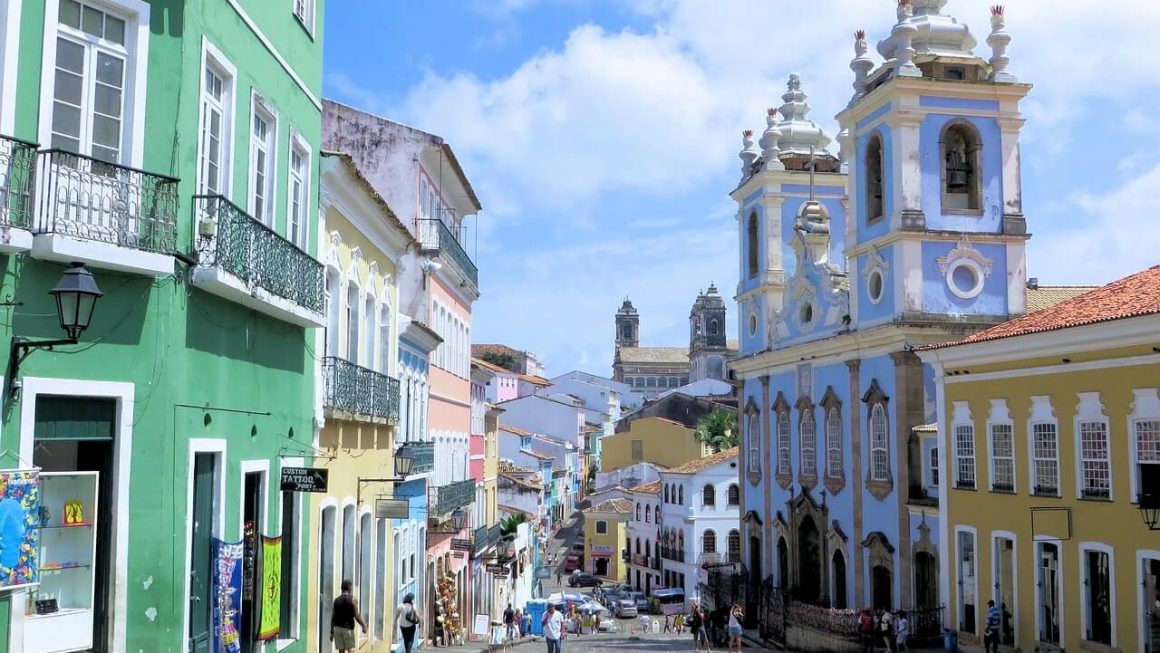 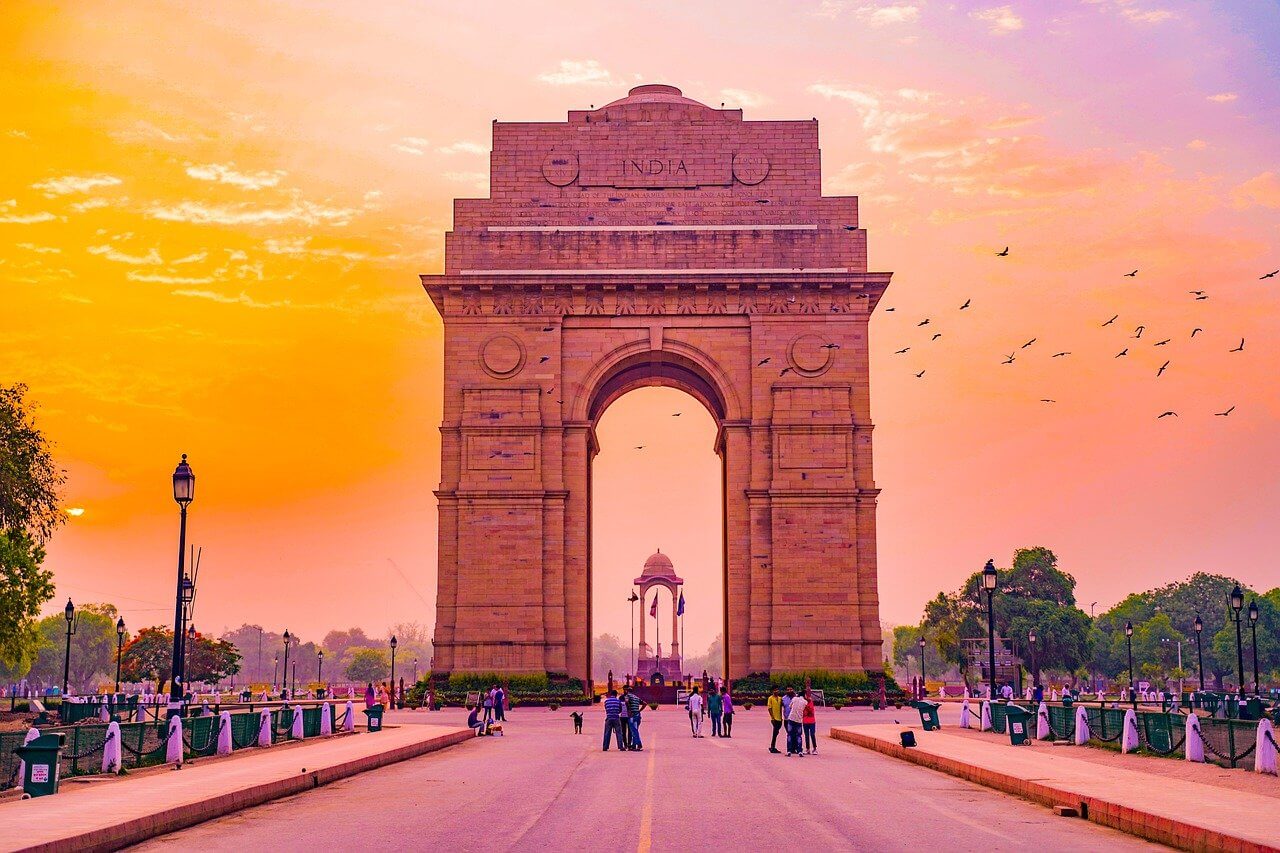 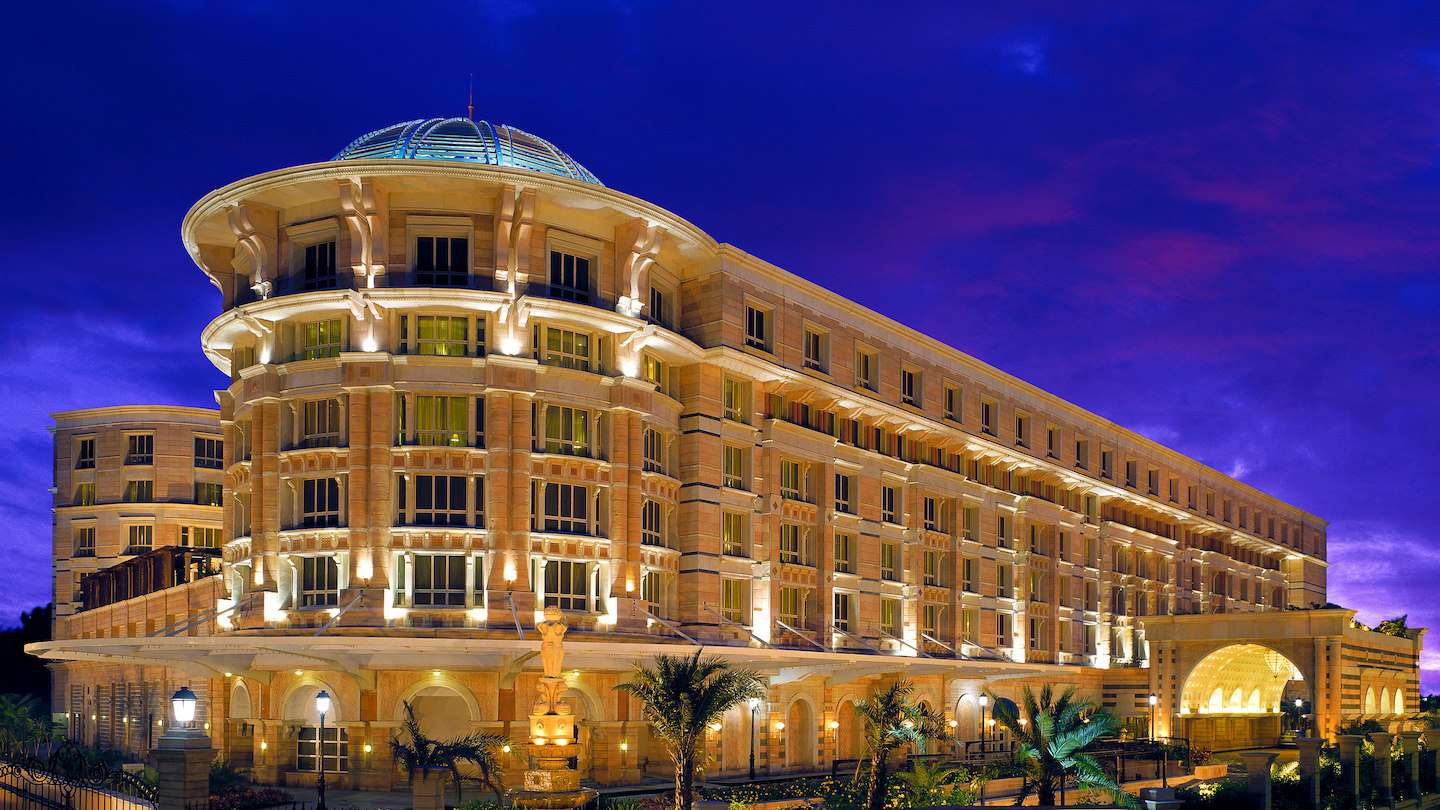 What Is 4-7-8 Breathing Technique & Why It’s Important For Mental Health?

How Should You Prepare For The SBI PO’s Interview?

How to Celebrate Mother’s Day Safely at Home During the Quarantine?